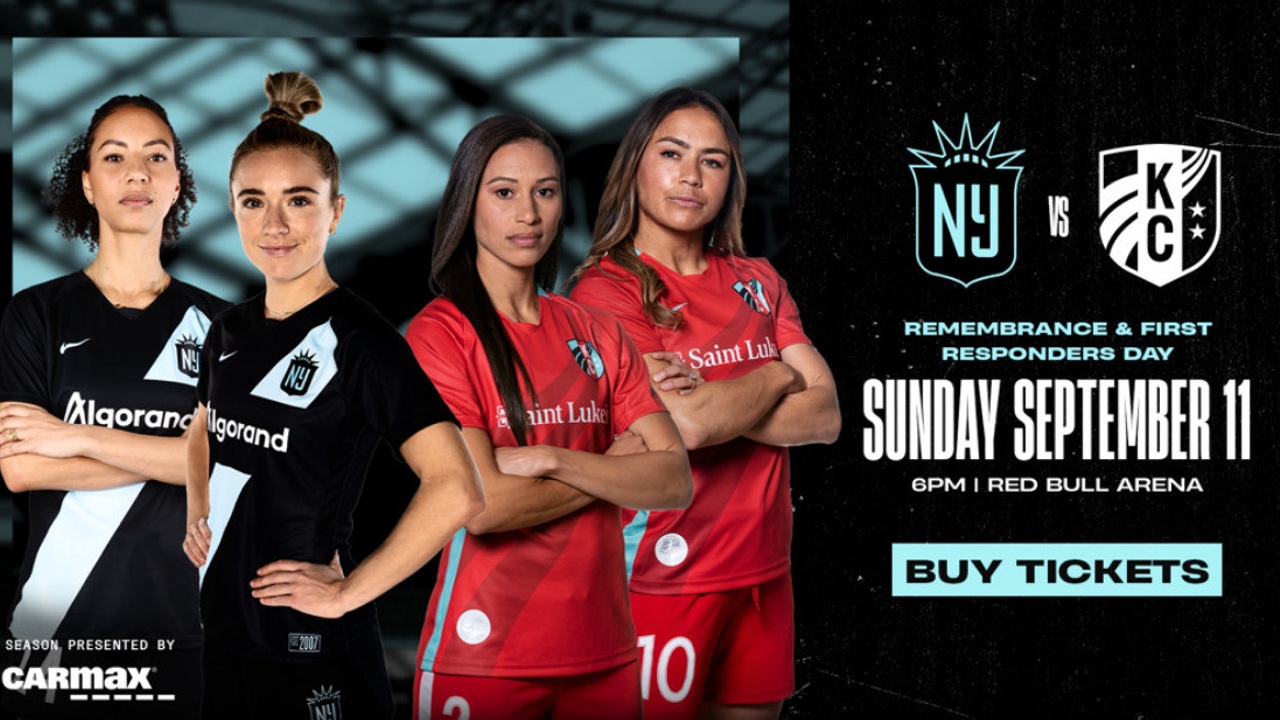 The game is being held on the anniversary of a solemn day, September 11th, and there will be a ceremony to mark the day before the game.  On Sunday, it is Remembrance and First Responder’s Day at the Red Bulls Arena. 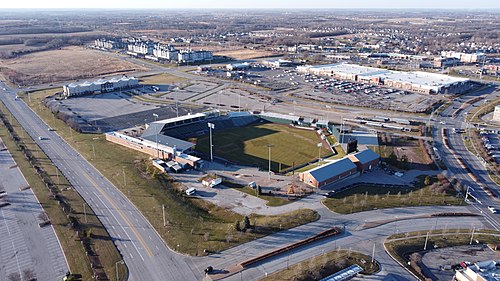 The Kansas City Current has plans to construct an 11,500-seat soccer-specific stadium for North American Women’s Professional soccer in Kansas City.  The stadium will be located at the Richard L. Berkley Riverfront Park for $117 million.

The stadium is privately financed through the team’s ownership group with the team signing a 50-year lease for the site at which the stadium will be located. Kansas City Current owners did request 6 million in tax credits from the State of Missouri to supplement their private funding.  There are some similarities to how the Red Bulls Arena was built with the Town of Harrison bonding to acquire the property that the Red Bulls stadium was built.

Tickets for the game are available through Ticketmaster. The game starts at 6 p.m. but arrive earlier for pre-game activities at the Red Bulls Arena.