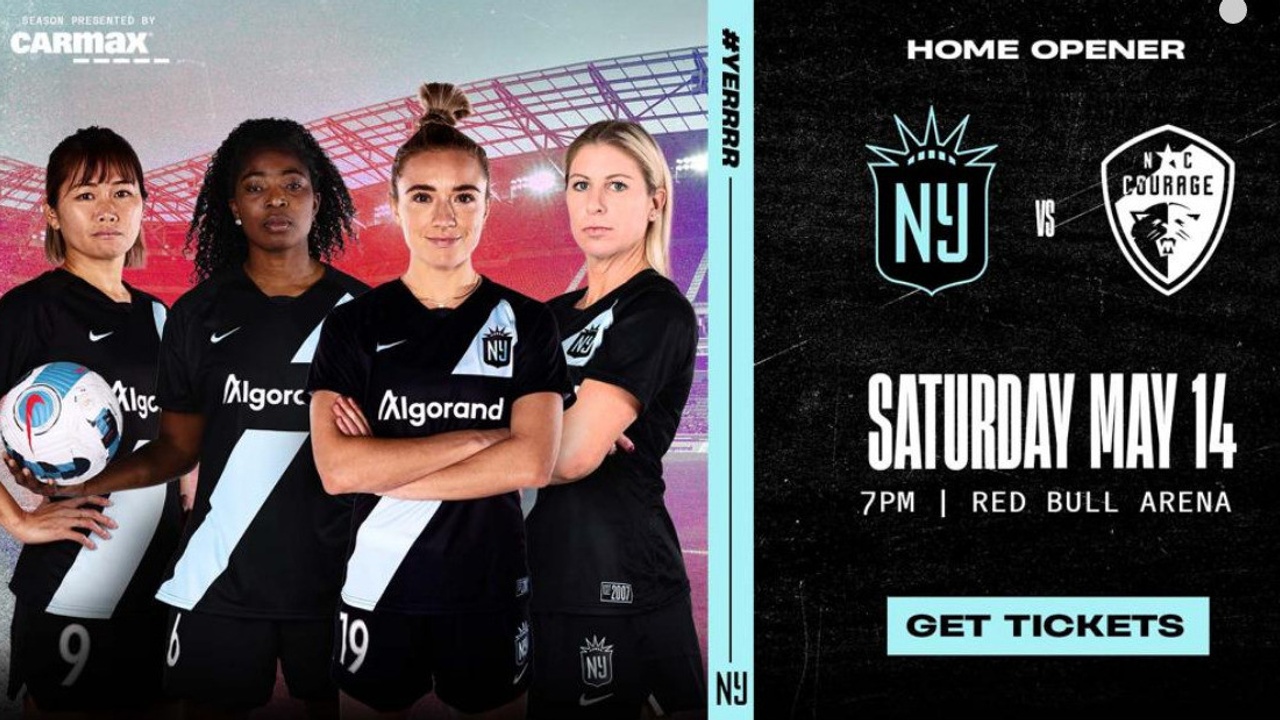 Almost everyone knows that the New York Red Bulls’ stadium is in Harrison NJ and like the New York Giants and New York Jets, the New York Red Bulls play in New Jersey.  The Giants and the Jets play in the Met Life Stadium in East Rutherford and the Red Bulls play in Harrison.  But most residents don’t realize that Harrison has another soccer team that calls the Red Bulls Stadium their Home Stadium.  But this team has the marketing savvy to call themselves the NJ/NY Gotham FC Soccer Team.  They even encourage their fans to support their home state. 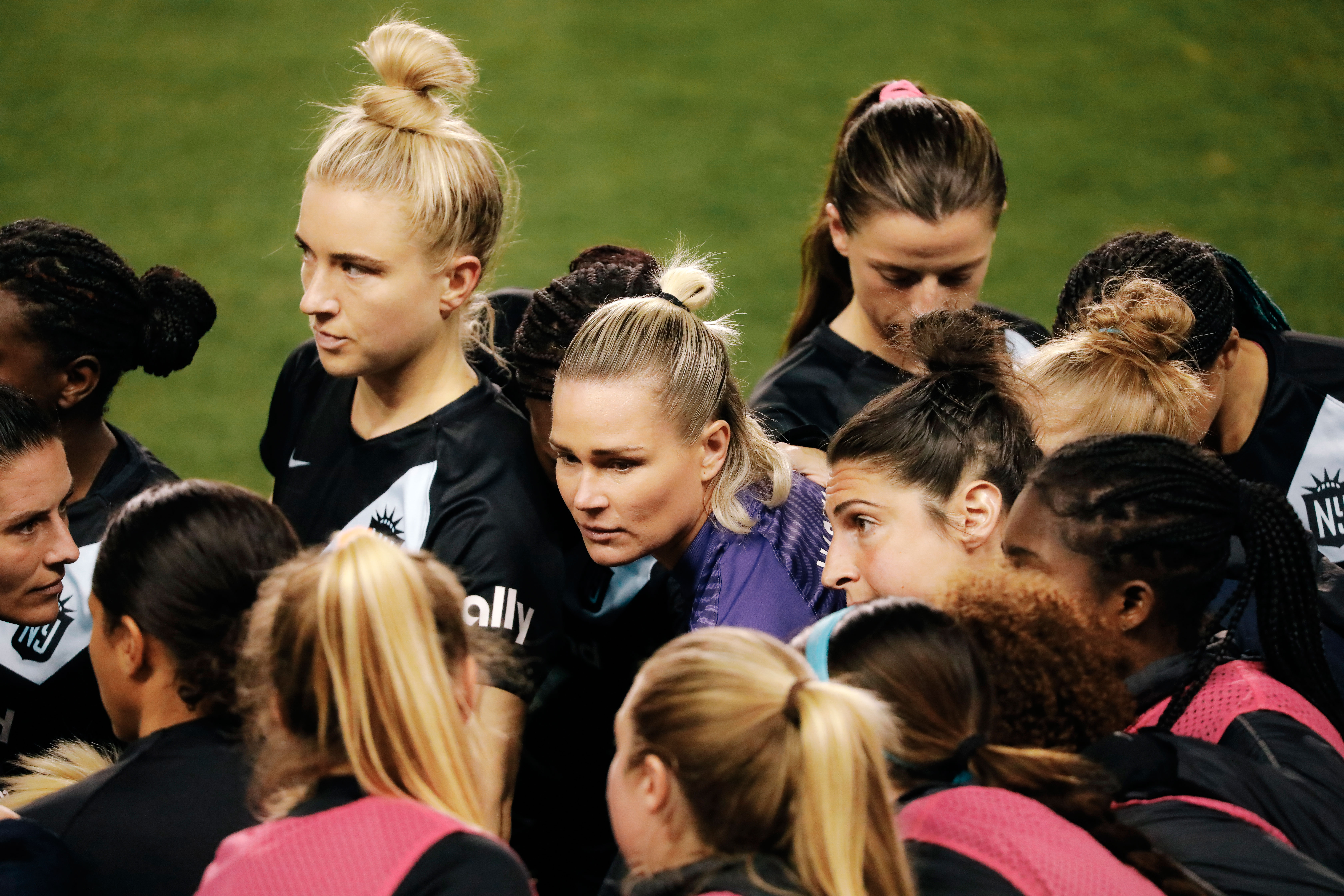 The NJ/NY Gotham FC Soccer Team management pays respect to the team’s fans who are primarily from New Jersey and New York. The NJ/NY Gotham FC soccer team plays in the National Women’s Soccer League (NWSL) and plays its home games at the Red Bull Arena in Harrison NJ.  Gotham FC has been part of the NWSL since its inception in 2012.  The team has its origin going back to 2007 when it debuted as the Jersey Sky Blue soccer team in the W League of the United Soccer Leagues.  The team has some deep roots having won its first trophy in 2009 after winning the inaugural Women’s Professional Soccer championship. In 2020, the club won the NWSL playoff match in the NWSL Challenge Cup.  Gotham FC had won the NWSL playoff in 2013 as well. 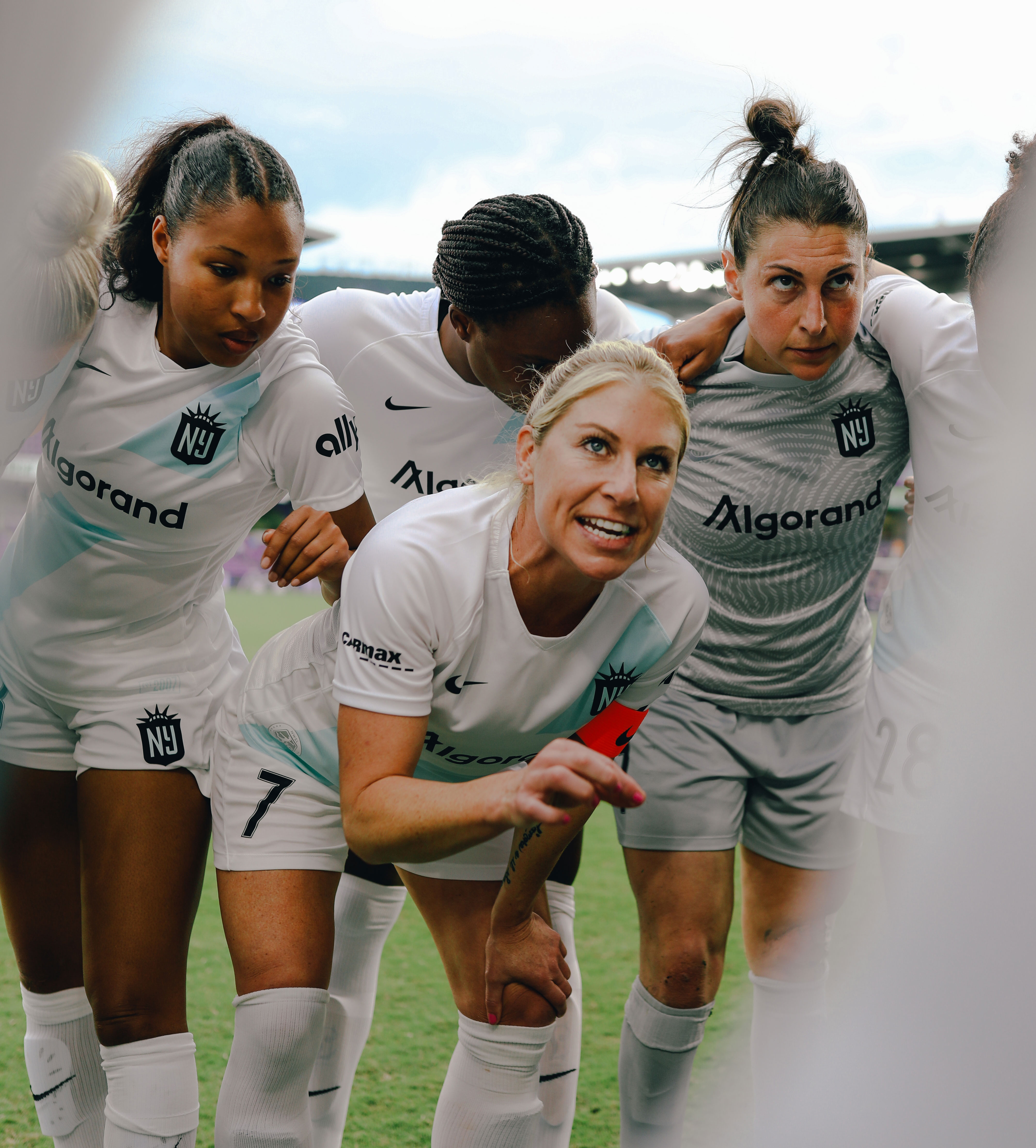 In April 2021, the team, Jersey Sky Blue FC team, made a dramatic shift with a new brand identity becoming the NJ/NY Gotham FC team.  The goal was extensive fan involvement.  We think it’s a great idea to market yourself as the New Jersey / New York Gotham FC team because it recognizes how New Jersey and New York are so interconnected.  Harrison NJ has been the home of other sports franchises who found that the train connections to Harrison make it an ideal spot to put a stadium whose fans live and work in New York.  The Path Train gives fans easy access to the Red Bulls Stadium.  A professional baseball team made its Home Stadium in Harrison even though they were from neighboring Newark because of the easy access for fans via the Harrison rail access.  Read about it in our blog post Before the Red Bulls, There Was Harrison Park Stadium. 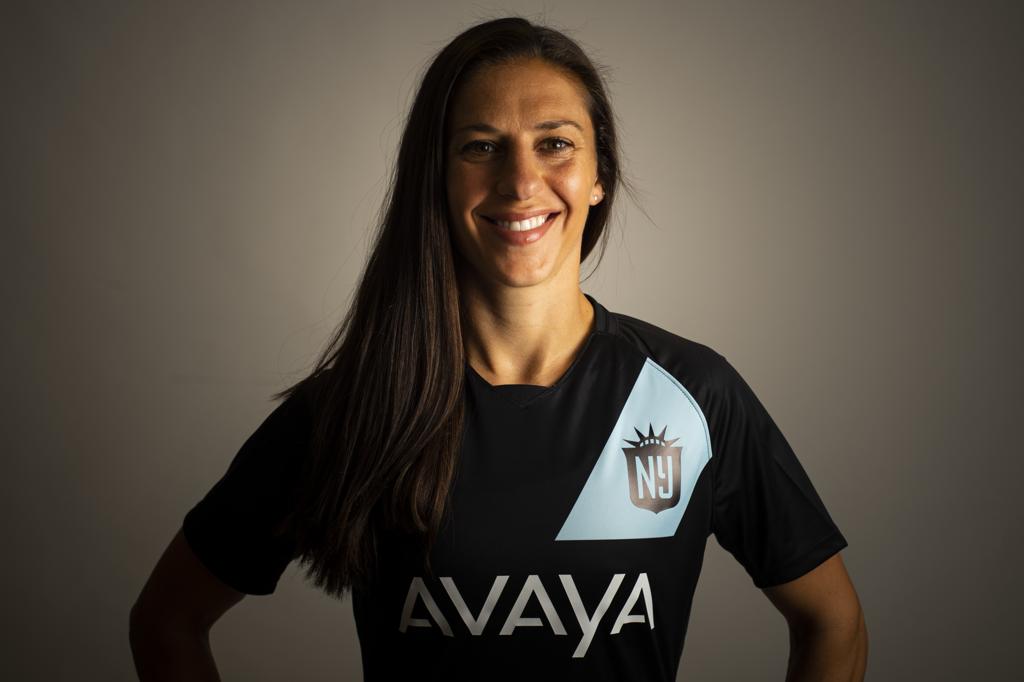 Gotham FC is encouraging fans to  “Rep Your State” at its Home Opener on  Saturday, May 14, 2022.  They are turning an identity crisis into a challenge.  Be one of the first 3000 fans at the Red Bulls Arena for their Home Opener and receive a double-sided rally towel with NJ on one side and NY on the other side and show your state.

Tickets are available for Saturday, May 14th's Home Opener game starting at 7 p.m. by clicking here.

You can also enter the contest to win Season Tickets to their games by clicking here.

Join the Conversation on our Discussion Board.  Do you agree that NJ/NY makes more sense than New York for our professional teams that make their home in New Jersey but designated themselves as strictly New York sports teams?