Judge Restricts Town Clerk To His Office On Election Day 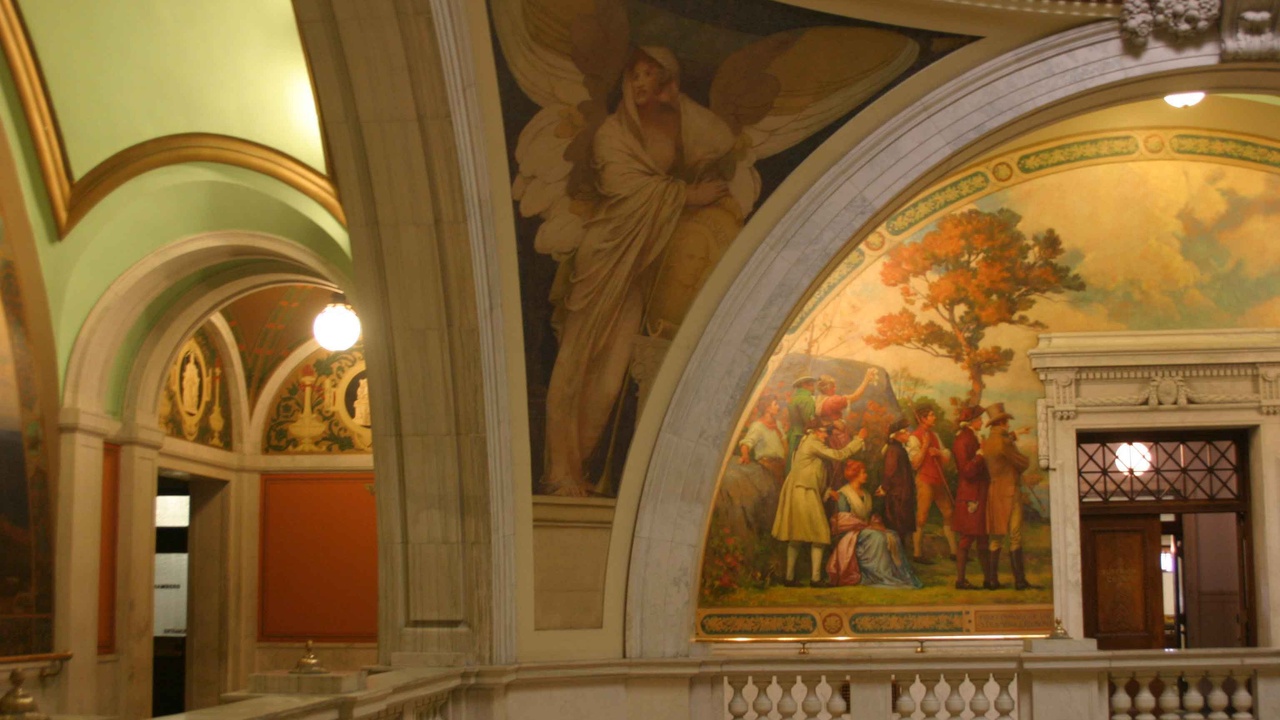 On Friday, October 28, 2022, the Assignment Judge of Hudson County Superior Court Jeffrey R. Jablonski ordered that the Harrison Town Clerk Paul Zarbetski be restricted from entering the second floor of the Harrison Town Hall from 5 a.m. until 8 p.m. on General Election Day, next Tuesday, November 8, 2022.  The restriction came about as a result of a Verified Complaint and Order to Show Cause that was filed by long-time Councilman Anselmo Millan who is running for Mayor of Harrison and challenging incumbent Harrison Mayor James Fife.

Anselmo Millan contends that Town Clerk Paul Zarbetski who is also the Town Attorney violated his duties as an Election Official (Town Clerk) by assisting Mayor Fife’s Team in the last Mayoral Election four years ago in 2018.  Judge Jablonski did not make a final decision but ordered additional briefs related to the propriety of holding dual offices as Town Attorney and Town Clerk.  The Judge entered an Order that stated  in its relevant part, “the Court having considered the Verified Complaint and the Memorandum of Law submitted in support and from which it appears that the conduct of Defendant Paul Zarbetski, as Harrison Election Official is in violation of his fiduciary duties to the State of New Jersey due to his conflict of interest arising out of his dual position as municipal clerk and Harrison’s town attorney.” 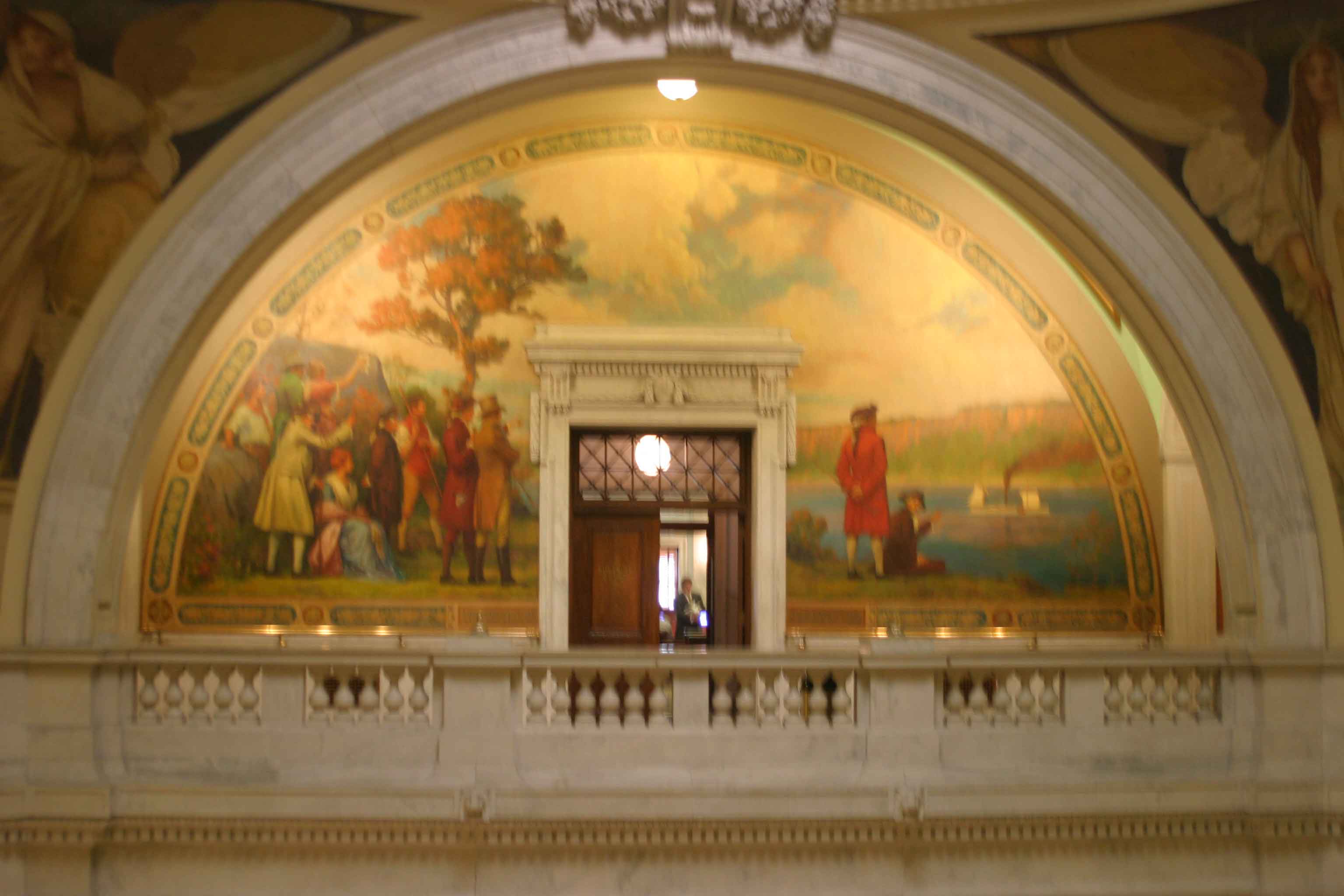 Judge Jablonski requested additional briefs from the Attorneys and set down November 18, 2022, at 9 a.m. in his courtroom as the date when the parties will appear and be heard as to why an Order should not be entered removing Paul Zarbetski as Harrison’s election official for his conflict of interest acting both as municipal election official while holding the position of town attorney for the Town of Harrison.

Your Harrison previously covered this unfolding story in its article entitled Lots & Lots of Work” Thank You At Center of Zarbetski Challenge.  As stated in our prior article, Fife proud of his victory pointed out how he made sure to control the message of the campaign.  He also was so elated at having had to help.  Thirteen minutes into the Victory Party celebration, Mayor Fife went out of his way to thank several Hudson County Board Workers and  Paul Zarbetski for their assistance in the campaign.  Mayor Fife called up Zarbetski so that he could recognize him but Zarbetski had left the party. Mayor Fife stated, "Where is Paul... wrapping up the books.  Paul Zarbetski did lots and lots of work for us".  An audience member then says "He is still working." and Mayor Fife jokes " He is working on the hot dogs.".

Mayoral Candidate Anselmo Millan stated that “I filed the case against Paul Zarbetski because in 2018 he did not stay impartial as required by the law.  Mayor Fife should have never put any pressure on Paul to take a side in the Mayoral race. The Mayor thanked him for all his help and also Board Workers by name.  It is against the United States Constitution for election officials to take sides in an election.  I wanted what happened in 2018, not to happen this year.”  Anselmo Millan went on to state that “An honorable Mayor would not have ever asked or put pressure on Paul as the Town Clerk to violate his oath of office and diminish the public’s confidence in our Election process."

To do so and then gloat by thanking them in public placed those Hudson County Board members and Paul Zarbetski in a perilous spotlight.”  None of the other individuals were named in the lawsuit.

Let us know what you think. Let Us Know Your Thoughts on our Community Discussion Board.  If you have not signed up yet to participate you can Sign Up now.