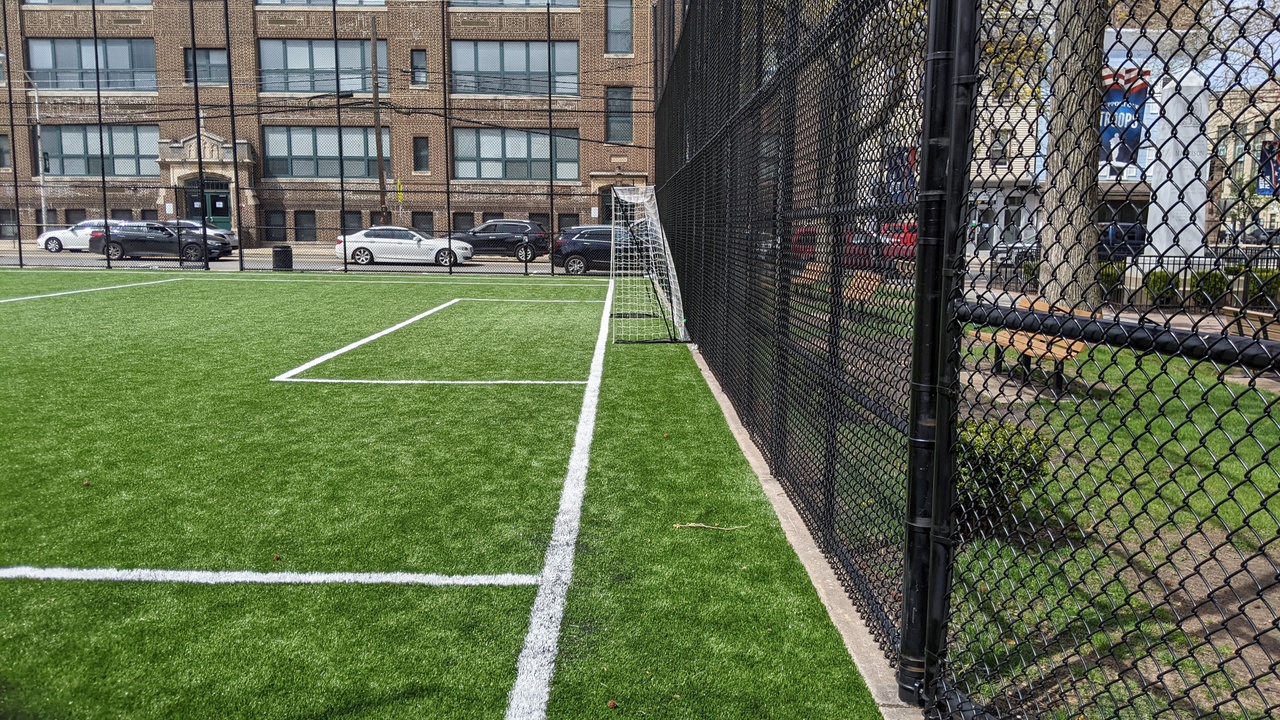 The Harrison High School Blue Tide Soccer Team notched a win over Voorhees in a 1-0 game at home at the Harrison High School stadium.  Junior Diego Flores-Sanchez scored the game's only goal 14 minutes into the match.  Harrison High School’s Soccer Team has a rich history and holds the National record for most State Championships. Senior forward Fabrizio Souza provided the assist to the winning goal when he dribbled past a defender on the right wing before sending a cross towards the edge of the penalty area where Diego Flores-Sanchez slotted a low shot into the corner of the net passed Voorhees goalkeeper Devin Tuvey’s just to his left.

Harrison High School Boys’ Soccer team celebrated their victory at home which made the win that much better.  It is the first Sectional Championship since 2016.  Holding onto the National record for most State Championships has been helped by this championship win.

Congratulations to the HHS Boys’ Soccer team on your win. The team will continue to try to claim the State’s Title.  The team starts its quest on Wednesday in the NJSIAA Group 2 tournament.

HHS’s coach is Michael Rusek.  Voorhees coach is Chase Barbieri. Harrison was the Top Seed and Voorhees was the Sixth Seeded team. Voorhees had gotten to play the Harrison Blue Tide team after getting past the 2nd Seed Rutherford team.

After the early score, Harrison maintained the lead by spreading out the field and strategically playing to keep possession of the ball longer than the Voorhees team.  The home-court advantage played a role because the soccer field at Harrison High is one of the widest high school fields in New Jersey.  Voorhees had a large contingency of fans but the Harrison fans showed up to support the team in a large contingency as well.

You might be interested in one of our stories Harrison Soccer Sculpture to be Unveiled Sat. Oct. 8 2022

Let Us Know Your Thoughts on the win and rich history of soccer in Harrison on our Community Discussion Board.  If you have not signed up yet to participate you can Sign Up now. Sign Up for Free.