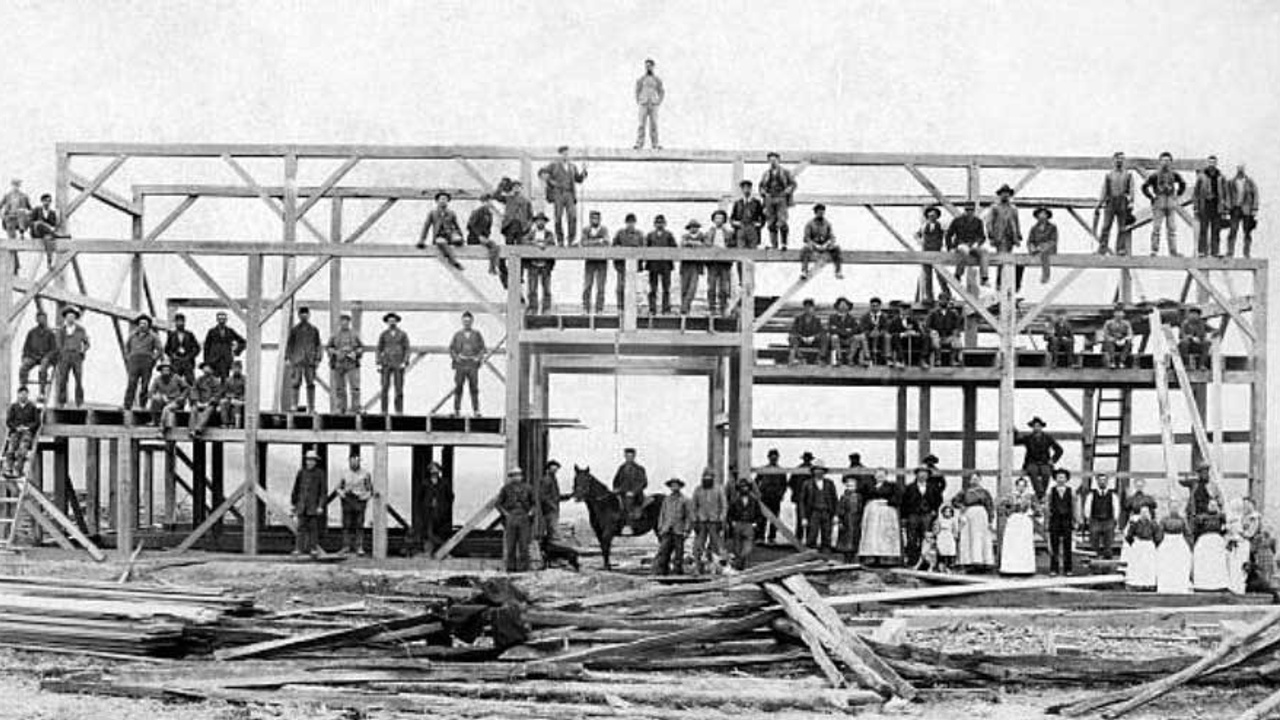 Labor Day is a holiday that is celebrated in the United States every year on the first Monday in September. It was created to celebrate the achievements of America's workers. Labor Day was first celebrated in 1882 in New York City.  The day was organized by Peter J. McGuire, co-founder of the American Federation of Labor. McGuire believed that Labor Day should be a national holiday to honor the contributions of America's workers. McGuire stated that Labor Day should "be celebrated by a street parade which would publicly show the strength and esprit de corps of the trade and labor organizations." 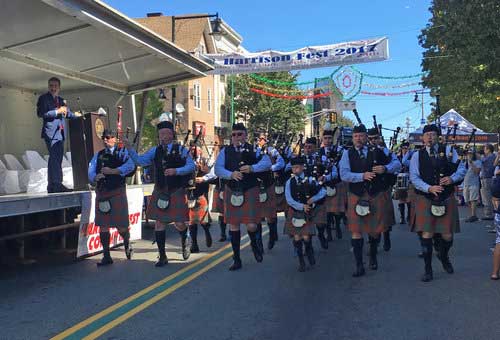 The Town of Harrison for sure must have had some large Labor Day parades.  The Beehive of Industry had its share of Union Strikes and Union Labor organizations that made sure to show their strength in numbers and esprit de corps of the trades and labor.

Today, Labor Day is still a day to celebrate the achievements of workers. It is also a day for people to enjoy the last days of summer. Labor Day weekend is typically filled with barbecues, picnics, and other outdoor activities. So whether you are celebrating Labor Day or just enjoying the last days of summer, remember the true meaning of Labor Day and the contributions of America's workers. 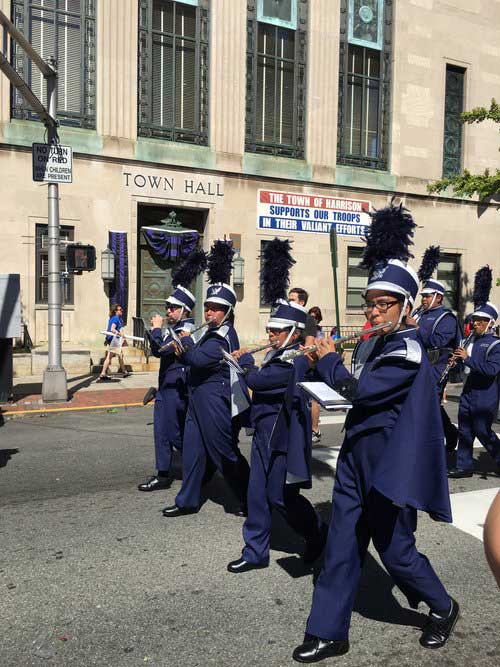 The St. Patrick’s Day Parade went on a hiatus for two years due to the Covid pandemic but returned this March (2022).  The Harrison Fest Parade was not allowed to proceed along with Harrison Fest because Mayor James Fife refused to allow then Councilman Anselmo Millan to hold Harrison Fest 2018. The reason why Mayor Fife did not allow Harrison Fest 2018 to occur was that Councilman Millan was running for Mayor in the open Democratic Primary election. 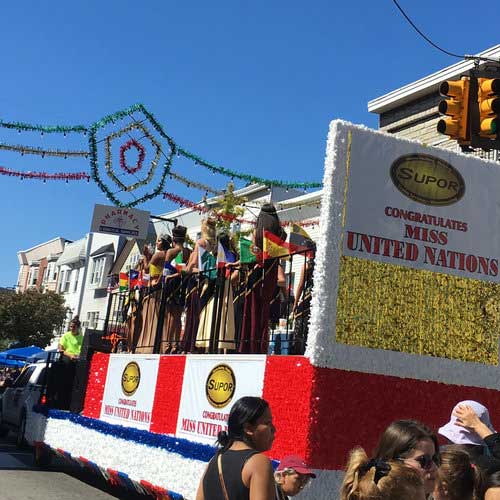 Labor Day is a day to remember how far we as a nation have come in terms of labor rights and protections. It is also a day to celebrate the hardworking men and women who have made America what it is today. So take some time this Labor Day to reflect on the true meaning of the holiday and to appreciate all that our workers have done for us. Labor Day is a day to celebrate America's workers! Thanks for everything you do!

Also remember that our Democracy depends on our citizens coming out to Vote for their choice in both Federal, State, and local elections.  This year the only local election is the election for Mayor of Harrison between Harrison’s current Mayor James Fife and former Councilman Anselmo Millan.  Mayor Fife will be on Column B and former Councilman Anselmo Millan on Column H.  (H for Harrison as the Millan Campaign has stated on its website).