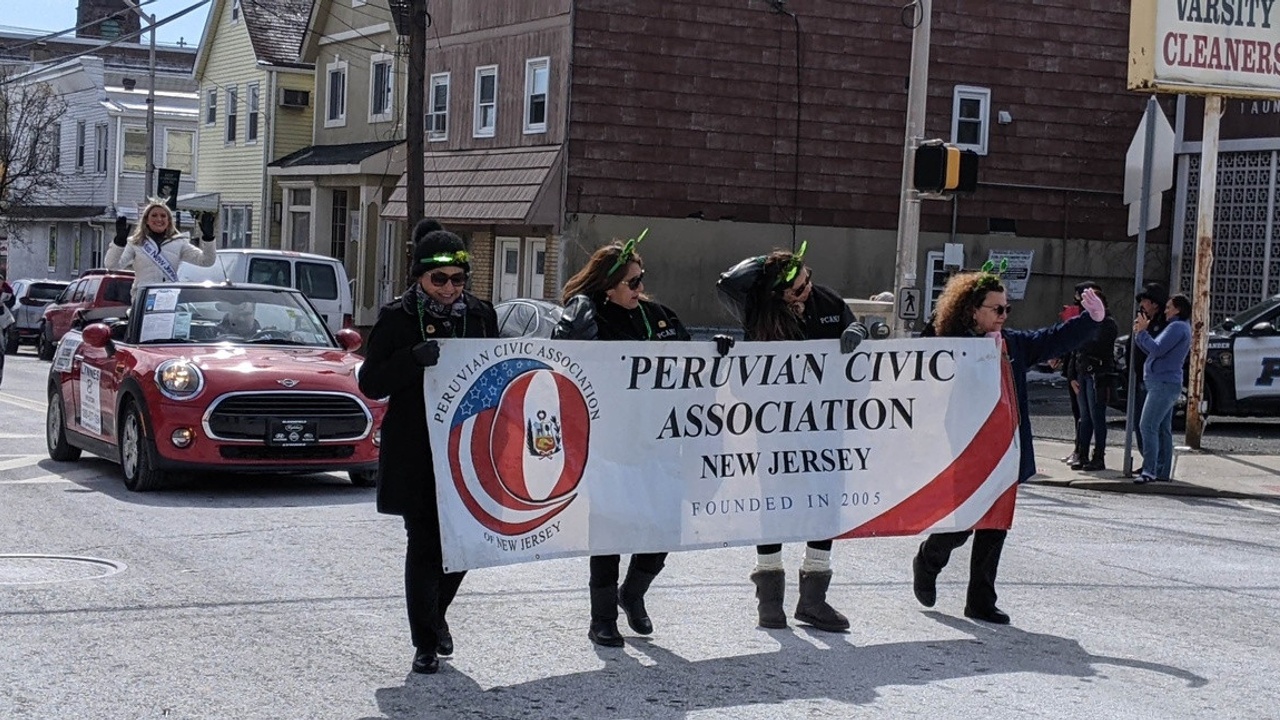 On Sunday, July 24, 2022, the Peruvian Civic Association of New Jersey (PCANJ) will celebrate Peruvian Independence with a parade and festival.  The parade will start in Harrison NJ in front of Town Hall and make its way up North Frank E. Rodgers Blvd and Kearny Avenue with its final destination being the reviewing stand in front of the Kearny Town Hall in Kearny NJ. The marchers will include musical bands, decorated floats, elected officials, Police and Fire vehicles, cultural dancing groups, and persons in the native dress of Peru exhibiting the culture of Peru.

The Grand Marshall of the 2022 Parade is the journalist Roberto J. Bustamante.  Bustamante stated at the recent Peruvian Flag Raising ceremony in Kearny that “I feel very honored to have been named Grand Marshall and I share this honor with all my colleagues in the media.”  Bustamante went on to say that “In this beautiful park, we have to create a huge mural dedicated to the Bicentennial of Peru.  I offer my support to the PACNJ Board of Directors chaired by Aurora Albinagorta.”

The Vice President of PACNJ, Yanina Paz, stated that the PACNJ Cultural parade on Sunday, July 24, has the participation of folk groups, and the richness of music, and dances from the different regions of Peru and other South American countries such as Bolivia, Ecuador, Colombia, and Uruguay.

Following the parade, there will be a family festival at the Frank Vincent Marina Park located at 277 Passaic Avenue, in Kearny NJ.

What are your thoughts on the good work the PCANJ is doing?  What’s your opinion on celebration of Peruvian heritage? Let Us Know Your Thoughts on our Community Discussion Board.  If you have not signed up yet to participate you can Sign Up now.