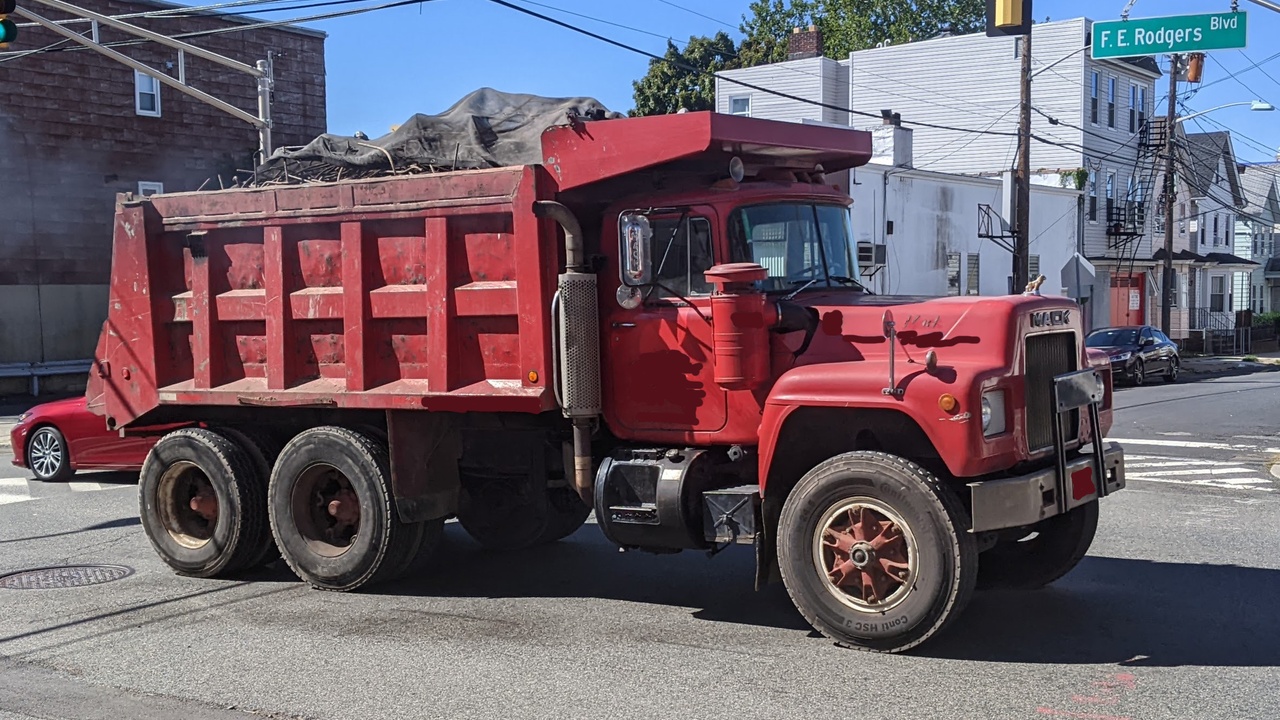 The Harrison Mayor & Council meeting from Tuesday, October 18, 2022, was canceled along with the Monday, October 24, 2022 meeting of the Harrison Redevelopment Agency (HRA). Mayor James Fife chairs both of these meetings as the Mayor of Harrison and as Chairman of the HRA.

A controversial statement made by Mayor Fife at the August 29, 2022 HRA meeting had the Town Attorney Paul Zarbetski who also serves as the Harrison Town Clerk reading from a prepared statement at the September 20, 2022, Mayor & Council meeting when Mayor Fife was asked whether he had a “position” on the proposed dumping of toxic Agent Orange sludge in Harrison NJ.  A video of the exchange ends with Councilman James Doran calling local Attorney John M. Pinho a “grandstander” and a “blowhard”. In between, the Council stayed silent except for the newest Councilmember Delfim Sarabando who explained that the dumping of sludge was both legal and safe under stringent EPA oversight.

Mayor Fife is feeling the pressure from his prior statement, “Of course, you have the biggest piece Public Service,  the EPA is holding that up.  We were going to do some planning over there but the EPA is going to using it for the [Passaic] river dredge [aka sludge].  We don’t know how long that is going to be it could be 10 years.  But It is up to EPA and PSE&G  to decide what is going on there.”  The Mayor tried to downplay his knowledge about the proposed sludge dumping but did not take the opportunity afforded to him to state that he did not want any EPA activities at the former PSE&G Gas Works property.  Mayor Fife's supporters have been trying to excuse the statement as being misquoted or taken out of context or just the Mayor misspeaking.  But the statement (above) clearly states that the PSE&G site is to be used. The PSE&G site is a significant piece of property in the Redevelopment Zone and is no longer contaminated. It is across the street from a residential community. Mayor Fife did not state his position but appears to be in favor of its use by the EPA given his prior statement.

His position appears to be supported by his friend Councilman James Doran who is also a Commissioner at the Passaic Valley Sewerage Commission (PVSC) mentioned that PVSC had purchased the property next to its facility on the other side of the Passaic River on the industrial part of the Ironbound section of Newark, NJ.  Councilman Doran did not mention that PVSC did not purchase the property, the PVSC used eminent domain to take the property.  The owner has sued PVSC contending that the EPA dewatering plan is poorly thought out as the PVSC facility is in a flood zone.  The PSE&G site has the same problem.  You can read more about the litigation against PVSC in an article entitled It's an 11-acre tract where they park trucks. Now a battle rages over whether they can park toxic waste there.

What are your thoughts on the Dumping of Toxic Sludge from the Passaic River and/or the use of the PSE&G site for EPA Toxic Sludge Dewatering or Staging of Equipment?  Are you of the opinion that the PSE&G property should be used for a Green Space consisting of a Park and a multilevel Community Center with a turnaround for vehicular traffic to be able to drop off and pick up Path train passengers and others using the Community Center and/or Park?  Do you think it makes any sense to allow EPA to use what is now a residential neighborhood to dewater sludge or have equipment related to the sludge operation?  The by-products of Agent Orange are highly toxic.  The EPA is in the business of decontaminating toxic neighborhoods.  The EPA is not in the business of bringing contaminated soil into a residential community that started over 20 years ago with a Redevelopment Plan that called for the changing of the south side of Harrison from an Industrial zone with contaminated properties to a residential area with luxury apartment building free of contamination.

Mayor James Fife has a contested Tuesday, November 8, 2022 election contest with former twenty-six-year Councilman Anselmo Millan running for Mayor. Anselmo Millan has circulated a Petition both online and old school on paper.  Millan has been going door to door talking to residents and asking for signatures on his No Dumping Sludge petition.  Millan is on the right side of the Ballot in Column H.  Mayor Fife is on Column B. Fife has no campaign website.  Millan has a website ForABetterHarrison.com

Let Us Know Your Thoughts on our Community Discussion Board.  If you have not signed up yet to participate you can Sign Up now.