Votes Are Still Being Counted in Harrison Race 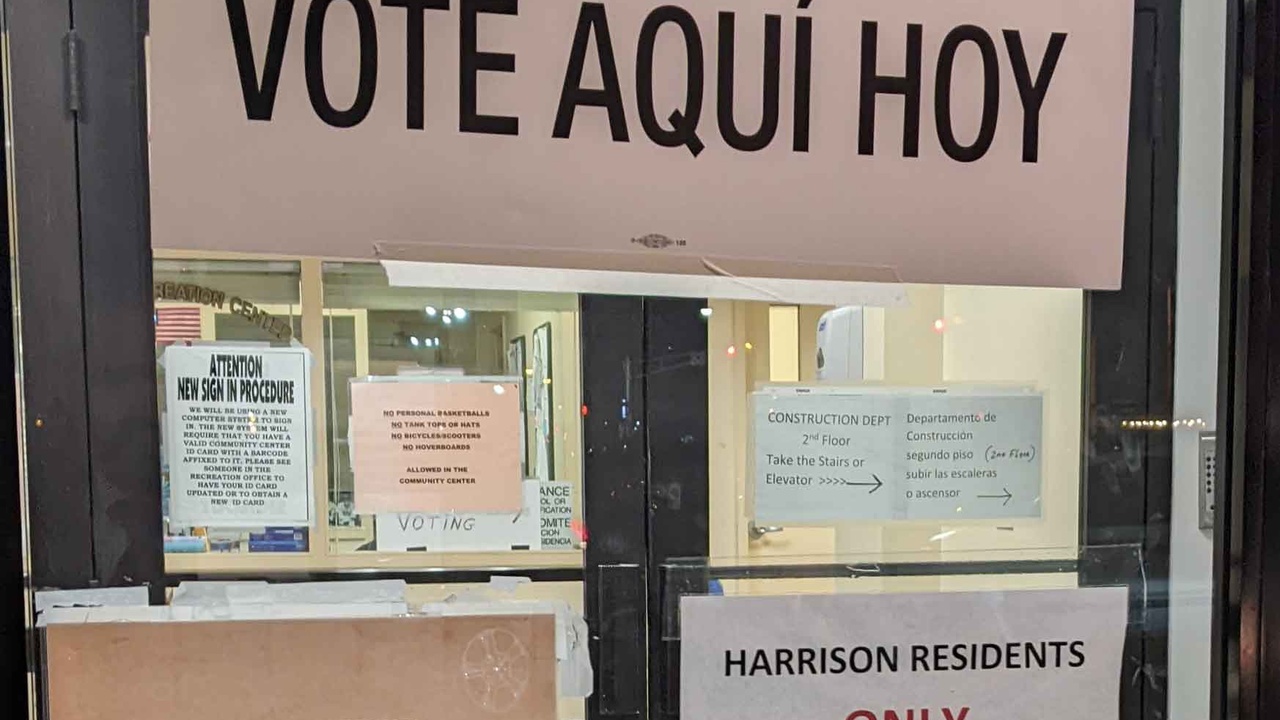 Mayor James Fife, who was supposed to be an interim mayor,  appears to have won his third four-year term as Mayor of Harrison.  It appears Challenger Former Councilman Anselmo Millan fell short but there are additional ballots to be counted before Hudson County election officials can provide an official vote count in the Harrison Mayoral race.  The Vote Count on the Voting Machines in Town on Election Day, November 8, 2022, was Fife 1504  and Millan 819.  A total of 2323 Voters came out yesterday to vote on an electronic voting machine that is over forty years old.  The voting machine, a Sequoia AVC Advantage Voting Machine, is being replaced next year with a touchscreen voting machine that generates a paper trail something the Sequoia AVC voting machine never did.

The new voting machine is an Election Systems & Software (ESS)  Express Vote ™ XL voting machine.  Hudson County Board of Elections purchased some machines and used them in the nine-day State mandated Early Voting this year.  The County had targeted the Mid-Term elections to use the Express Vote XL machines but decided to use the Sequoia AVC Advantage machines for one last time in the County.

What is Left To Count

There is over 750 Vote by Mails that were sent out to Harrison registered voters who requested them. As of Friday, November 4, 2022, there was 264 Vote By Mail returned with completed ballots. There were 180 Early Voting votes cast during the 9-day early voting period. There are Provisional Ballots completed on Election Day at Voting Polls in Harrison whose numbers have not been released at the time this article was being written.  So there are over 444 votes to be counted.  The Hudson County Board of Elections will have additional Vote by Mail ballots which will be accepted so long as the postmark is November 8th or before.  Once the Hudson County election officials release additional information Your Harrison will provide an update to the 2022 Harrison Mayoral Election.

Let Us Know Your Thoughts on the Mayoral race on our Community Discussion Board.  If you have not signed up yet to participate you can Sign Up now. Sign Up for Free.