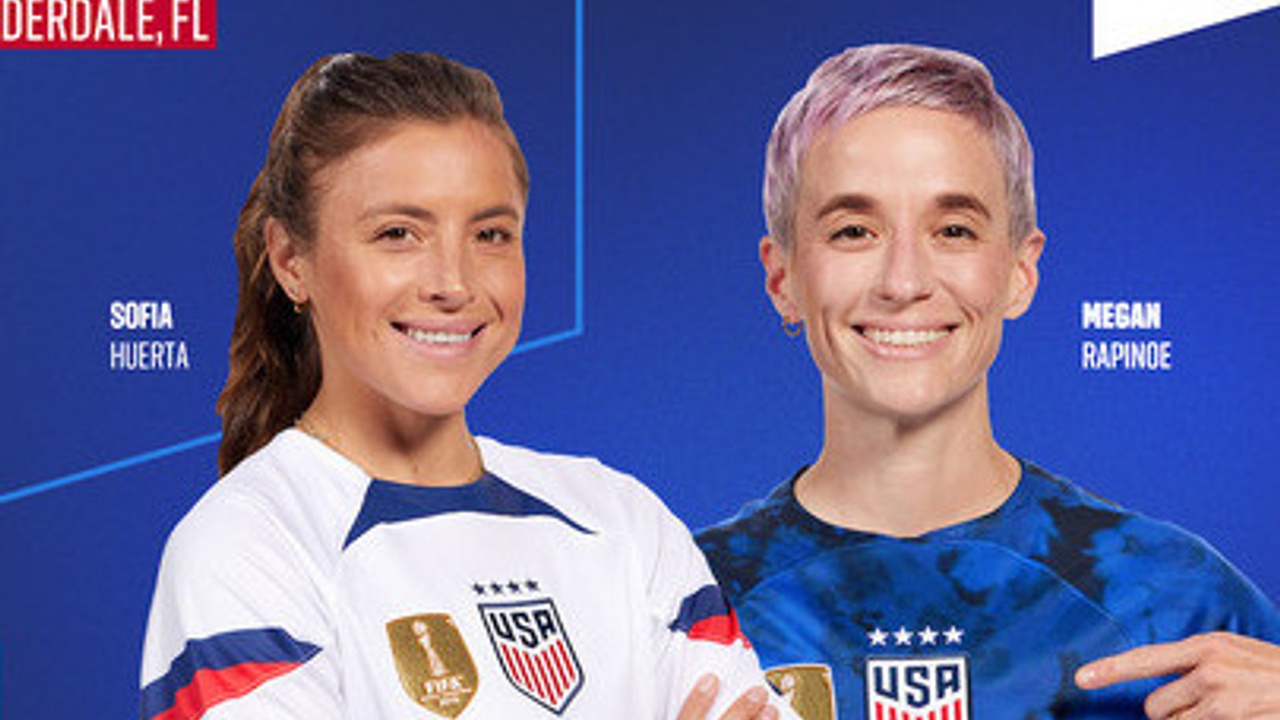 The US Womans' National Team v. the Germany National Team will play at the Red Bulls Arena on Sunday, November 13, 2022 with a 5 p.m. start. The game has sold out meaning the population of Harrison will more than double Sunday night. The Red Bulls Arena hold up to 25,000 patrons.. The population of Harrison in the 2020 Census was just over 18,000 residents.  These are the type of events that Harrison residents and Harrison Emergency Services (Police, Fire & EMTs) dread.  International Games at the Red Bulls Arena have led to putting it nicely to over-enthusiastic fans who disregard their safety and that of others in their celebration of their soccer team. Prior International games have taxed the Harrison Police Departments' resources but it is hoped that this game will be calmer given the fan base of each team.

If there is sufficient security personnel hired by the promoters of the event and Red Bull Soccer Management, prior incidents will hopefully be prevented.  The Harrison Police Department cannot be expected to handle a crowd of 25,000 and provide protection to Harrison Residents at the same time.  In addition, the Harrison Police Department should be reimbursed for additional officers required during events such as this and hopefully, someone wrote into the Red Bulls Arena Contract such a provision.

The Harrison Police Department has released a bulletin indicating “Massive Traffic Delays Are Expected”. The game is scheduled to start at 5 PM.

The following are street closures and times of closure:

No Parking Signs were placed to indicate the above No Parking Zones. 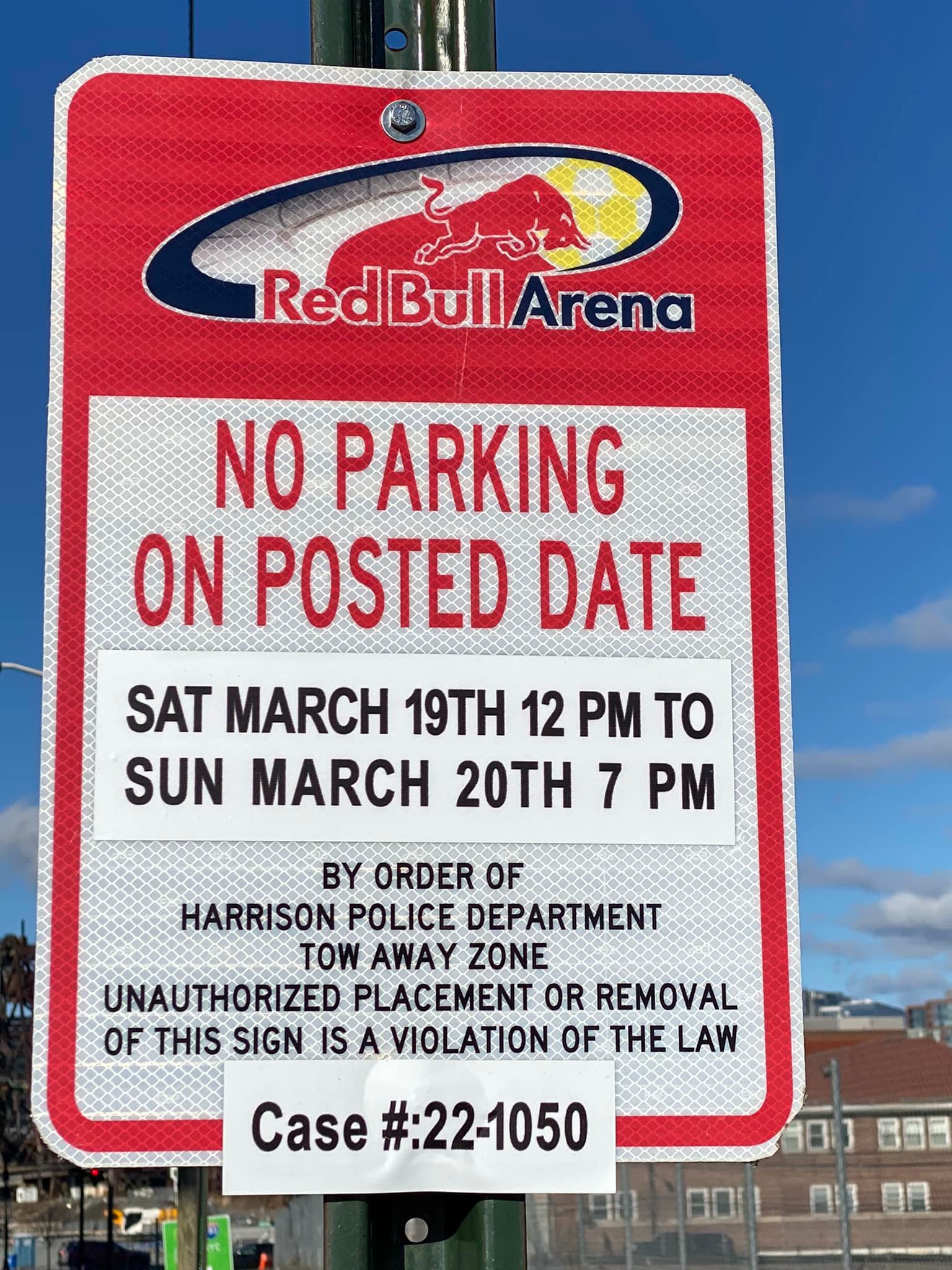 In addition, the Park-Mobile-App will deny any payment attempts for parking at any designated Park-Mobile location on Sunday, November 13, 2022.

Construction Personnel, Equipment, and Vehicles (including personal vehicles) will be ticketed and towed if they are in a No Parking Zone.

The Harrison Police Department will provide escorts to residents who live in SOHA (SOuthern HArrison) who desire to return to their homes during the time of the event when South Frank E. Rodgers Blvd is closed.  Staging for the escort will be located in the parking lot next to Seabras Supermarket.

The following map was provided so that residents can familiarize themselves with the location of the Designated Meeting Location. 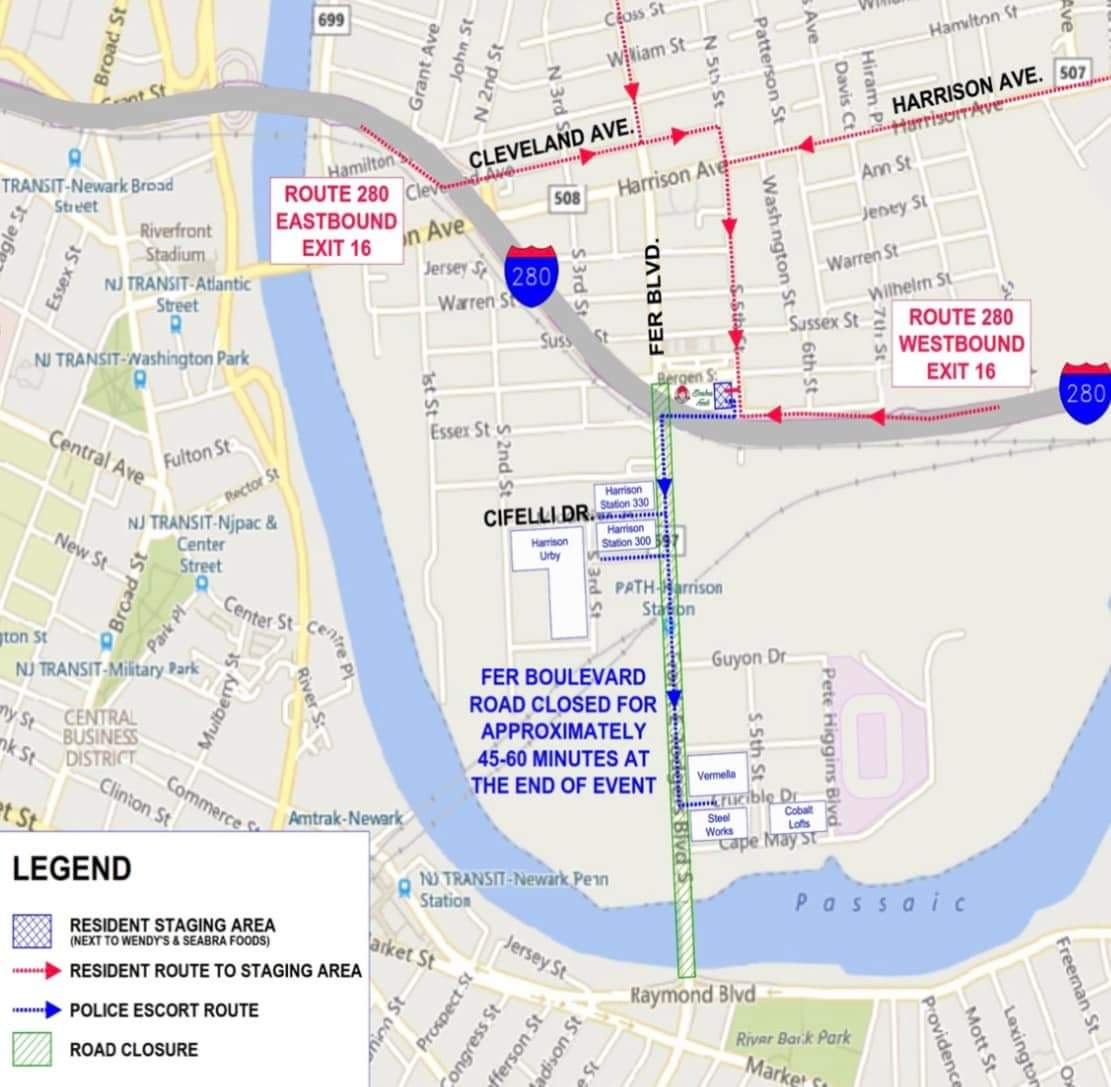 The Harrison Police Department can be emailed at [email protected] with any questions.

This game is the second of two games that the USA v. Germany teams had planned.  The first game was held on Thursday, November 10, 2022 in Ft. Lauderdale Florida at the DRV PNK Stadium. There were some very close shots on goal but the only goal in the game by the US Naationall team was by  Megan Rapinoe who scored for the USA in front of 16,971 fans.  The Germany team however came back to win the game  with two goals in the final five minutes of regulation.