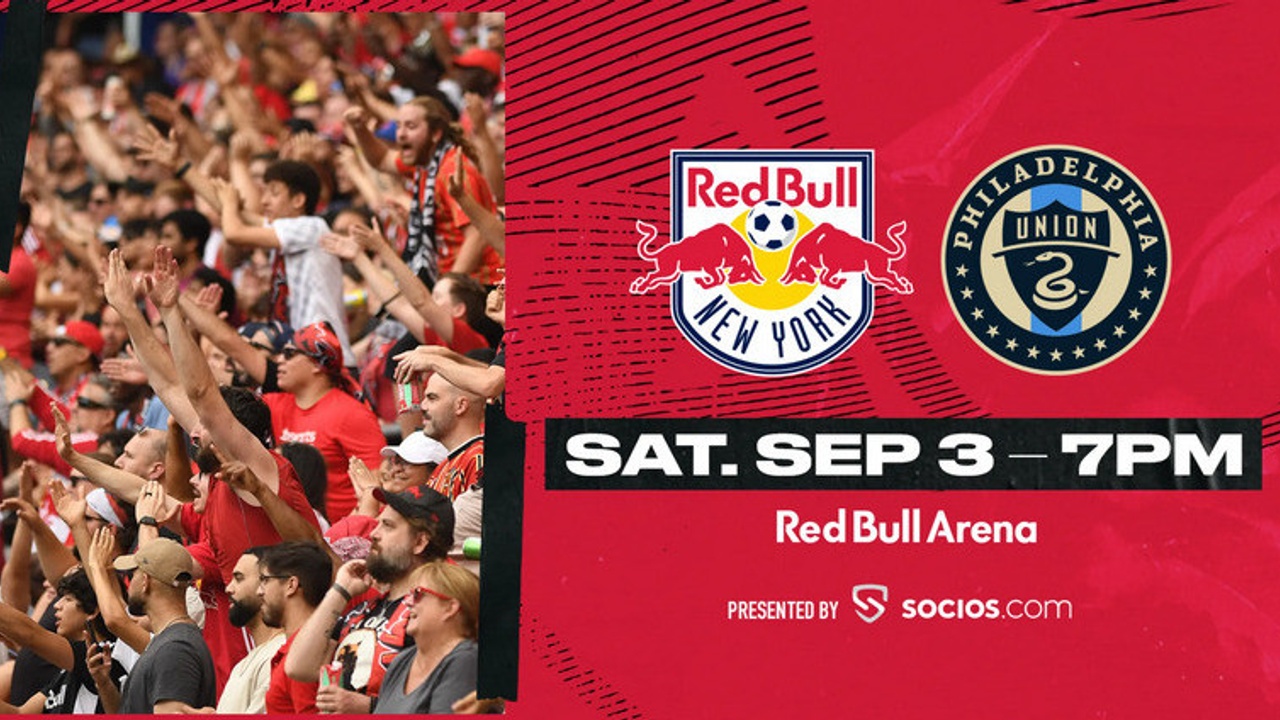 The New York Red Bulls will be taking on the Philadelphia Union at the Red Bulls Arena in Harrison NJ on Saturday. September 3, 2022, at 7 p.m. The New York Red Bulls and the Philadelphia Union have faced each other 38 times and tied 8 times and each has won 15 games.  So Saturday’s game will either see a tie or a tie-breaking decision on who has won more games than the other team.  What are your thoughts on who is going to win the game?

The Philadelphia Union soccer team was founded in 2008 and started playing in the Major League Soccer league in 2010. The team’s home stadium is Subaru Park located in a suburb of Philadelphia in Chester, Pennsylvania.  If you take the New Jersey Turnpike from Chester, PA to Harrison it is a two-hour drive. It would be an hour and 45-minute drive if the planned but not completed Route 280 Interchange to Cape May Street was built as set forth in the Harrison Redevelopment Agency plan.

The Philadelphia Union is owned by Keystone Sports & Entertainment.  Jay Sugarman is the majority owner and the Chairman of the Club.  Kevin Durant, a professional basketball player, is an owner but with a minority interest.

Tickets for the Red Bulls versus Union game are available on Ticketmaster. 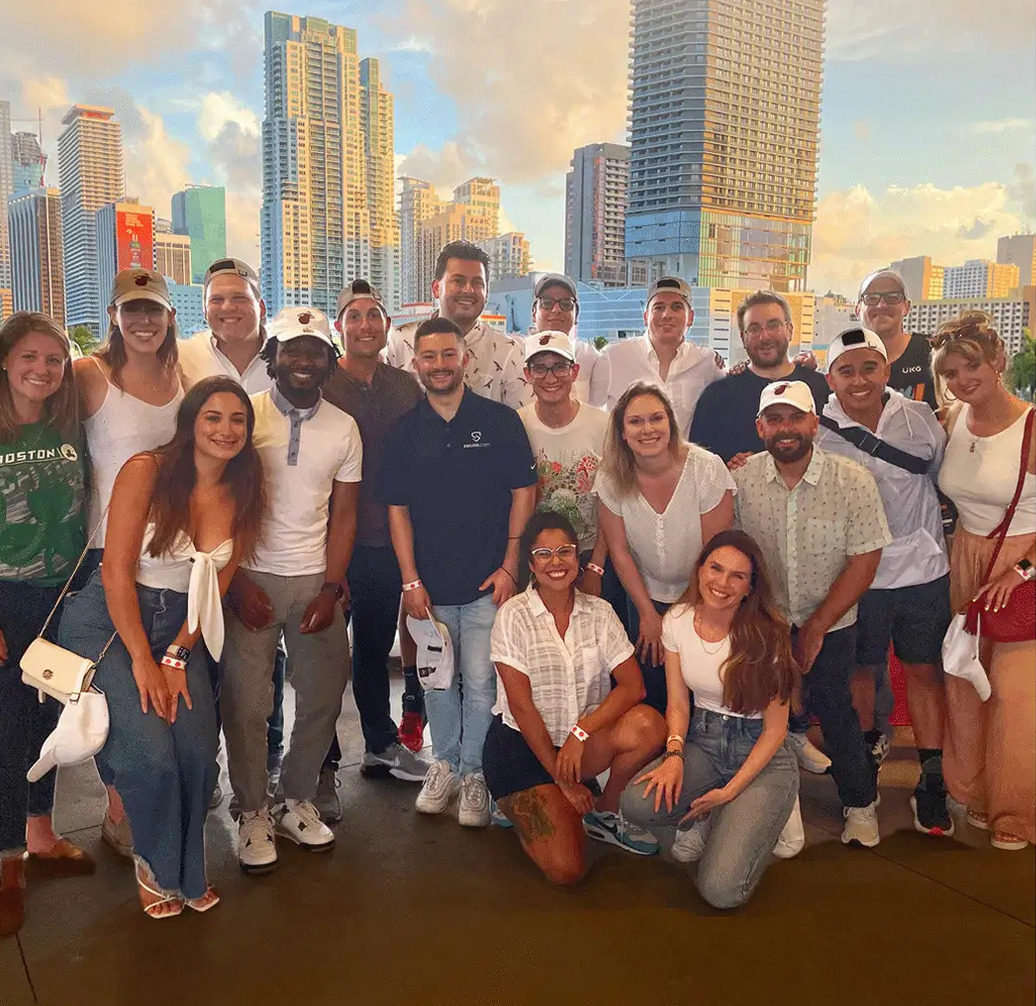 The game is presented by Socios.com, The Fan Loyalty & Reward App plus much more. Check out their website by clicking on the highlighted Socios.com.  A part of the Socio.com team is pictured above.