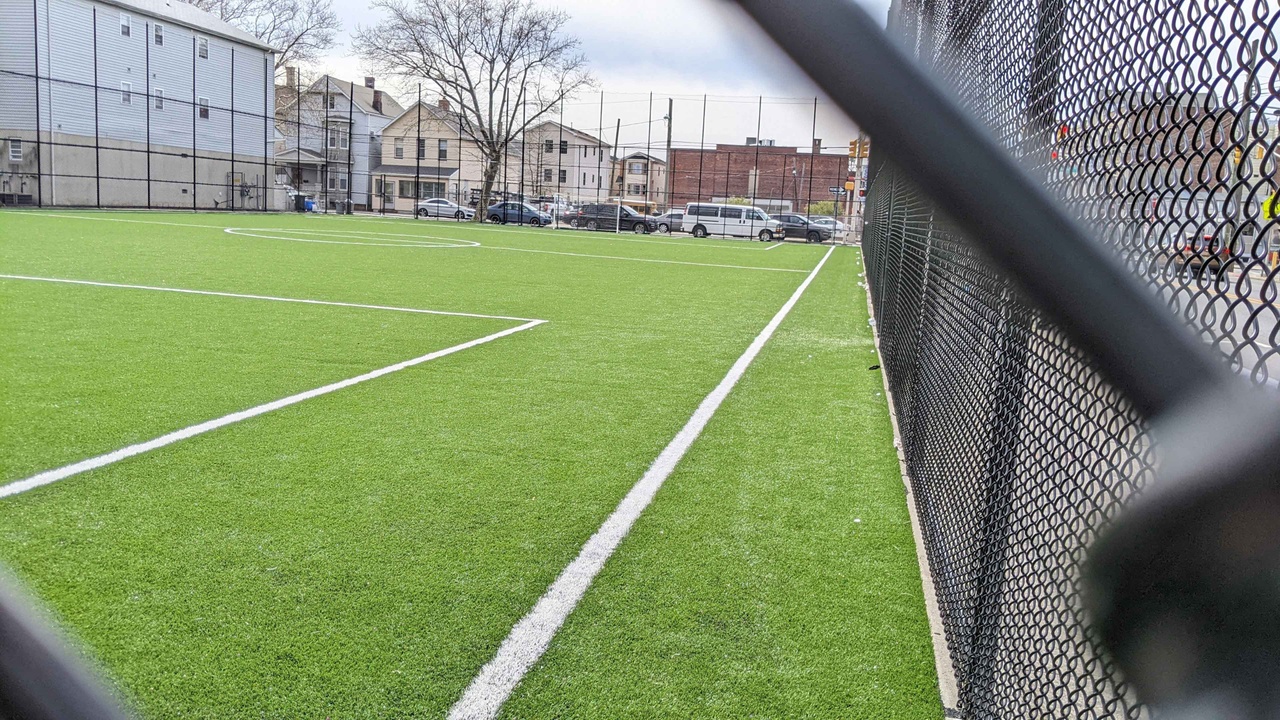 The Harrison High School Soccer Team and the Ramsey High School Soccer Team played a spectacular soccer game last Wednesday, November 9, 2022.  One team had to lose, but if you could give a win to both, this game was one of those games you wish you could.  Sometimes you give it your all, you know you did more than your best, but you fell short with nothing you could point to that you would have done differently that would have changed the outcome.  The Harrison High School Soccer team players, although not victorious, should be proud of themselves and their coaching staff.  For two halves and two overtime periods, the Harrison High School and the Ramsey High School soccer team players showed those in the audience why soccer throughout the world draws huge crowds.  There is individual play. There is Team play. There is a strategy.  There is the physical condition. There is rigorous training. And there is luck.

Nobody in Soccer, especially High School Soccer, likes going to penalty kicks.  The reason there are two overtime periods is to avoid going to penalty kicks. Of course, there is some skill in penalty kicks both on the shooter's part and the goalkeeper's part but, we don’t want to admit it, most of it is luck.  The goalie has to go with his gut and chose what side of the net the shooter has decided to kick the goal into.  If you dive in the right direction you may get a save that wins the game. Ramsey’s goalkeeper Steven De Pinto's diving save in the right direction prevented a shot from Harrison’s Yusufu Jaite from going into the net.  Skill no doubt but a gut feeling on which side to dive to played a bigger role.  The score of Ramsey's 5 goals and Harrison's 3 goals does not reflect how close the game was.  Truth be told, both of the teams deserved to win. Ramsey dominated early and had several scoring opportunities but it was Harrison’s Brando Moreno who scored the first goal of the game with a 30-yard shot that went through the hands of a diving Ramsey Goalie Steven De Pinto.  De Pinto ended the night with eight saves.

The Harrison players showed their conditioning by picking up their game and generating significantly more offense in the second half as opposed to the first half.  There were key saves late in the game that would have sealed a victory for Harrison before overtime but Ramsey’s goalie made outstanding saves.

The Harrison Goalkeeper Ismael Kone frustrated the Ramsey players with saves against Ernst Dewan, Kiran Dewan, Max Nierenberg, Vincent Tredici, and Jason Balbuena.  Kone saved a free-kick goal from within 25 yards by Balbuena.  Yes, it was one of those games you hate to see anyone lose.  In total Kone had 10 saves. The goal that tied the game at 1-1 came late in the game with a free kick taken by Lucas Chung who sent a free kick towards Luke Ernst who sent a shot into the far post for the tying goal.

Soccer teaches a lot of life lessons.  What’s the lesson in this soccer matchup?  You have to train, understand the game, play as a team, and remember even if you have mastered everything just right, there are moments in life when luck plays a part in who walks away with the official win.  The game's score does not always reflect who played the better game but who ultimately had the best luck going that day.