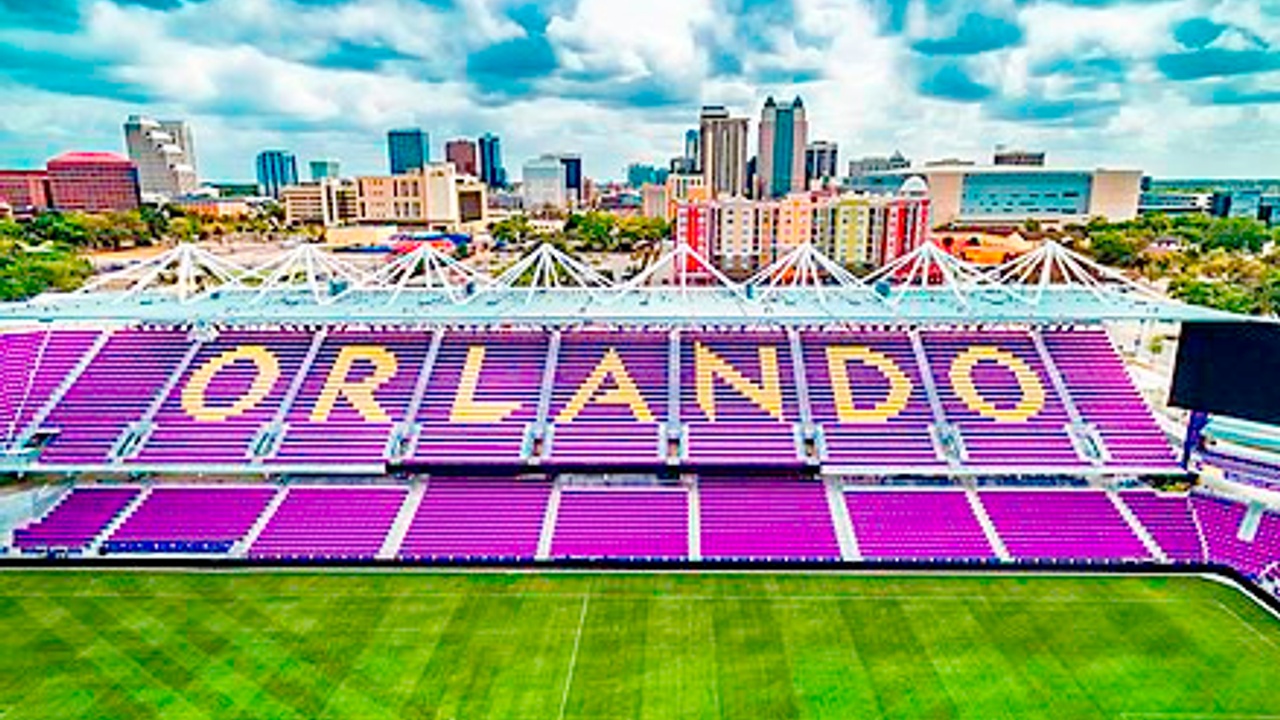 On Sunday, October 2, 2022, at 1 p.m. in the Red Bulls Stadium, New York City FC Soccer Club will be facing off against the Orlando City Soccer Club.

It may have to do with the fact that Yankee Stadium is not a CONCACAF-approved venue.   The Red Bulls Stadium is approved and has been used by the New York City FC Soccer Club during the Covid pandemic when New York’s Yankee Stadium was not available.

The Harrison Police Department has not released to our knowledge an advisory.  It is not clear whether VIP-motivated Parking restrictions will be imposed on streets usually designated No Parking Zones for New York Red Bulls Soccer games.

Join the Community, Leave us Your Thoughts on Our Discussion Board.