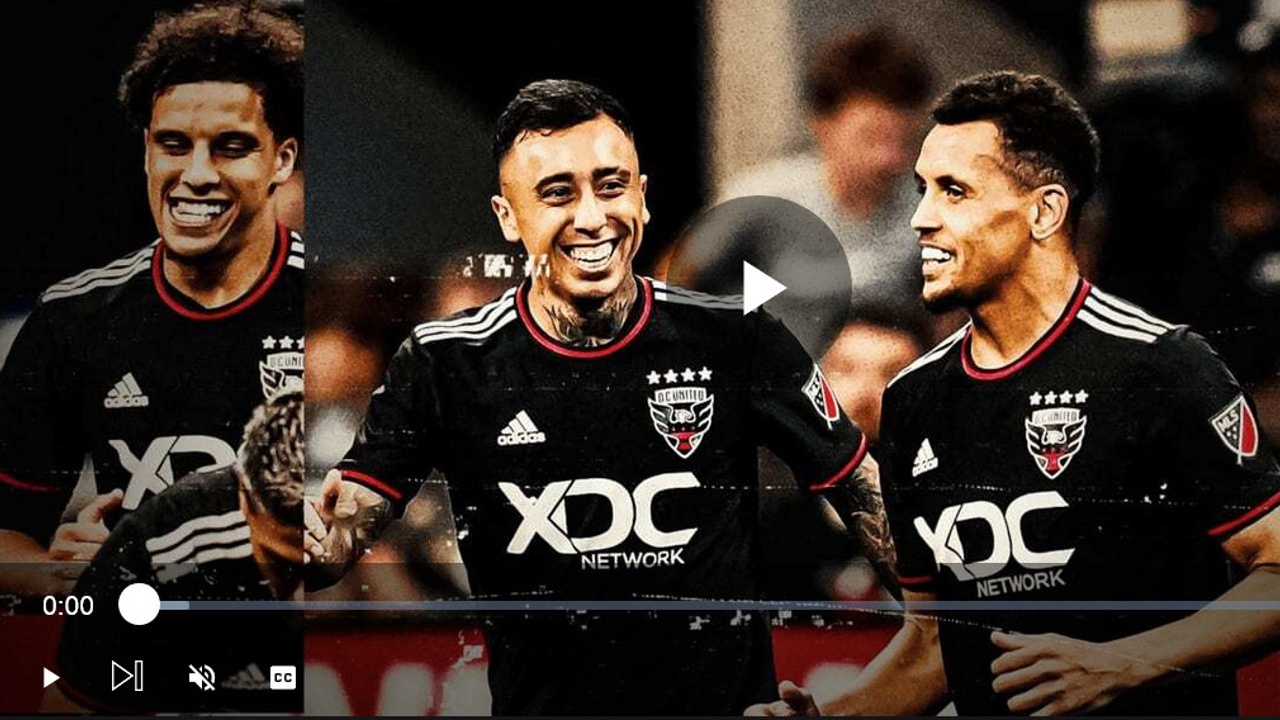 DC United played New York City FC at Red Bulls Arena on Wednesday, August 31, 2022.  There was significant traffic in Harrison NJ due to the game.  The game was a home game for the New York City FC club which usually plays in Yankee Stadium in the Bronx, New York. On occasion, New York City FC uses the Red Bulls Stadium to play their Home games.

The fact that New York City is a short Path Train ride to the Red Bulls Arena in Harrison did not stop fans from driving into Harrison for the game.

Your Harrison was caught by surprise by the game because the Red Bulls were playing away in Montreal and the NJ/NY Gotham who also calls the Red Bulls Arena their home stadium had no game scheduled.  It was not clear why the New York City FC club could not play at their Home Stadium in the Bronx, NY as the  New York Yankees were playing the Los Angeles Angels away in California.

So the lesson to be learned is to check the New York City FC schedule to make sure that they too are not playing at the Red Bulls Arena. We know you have a lot to do so we will endeavor to check out New York City FC’s schedule so nobody is caught by surprise in a traffic jam.

As our headline stated DC United won the game.  The score was  2 to 1. Below is a video of the highlights of the game.