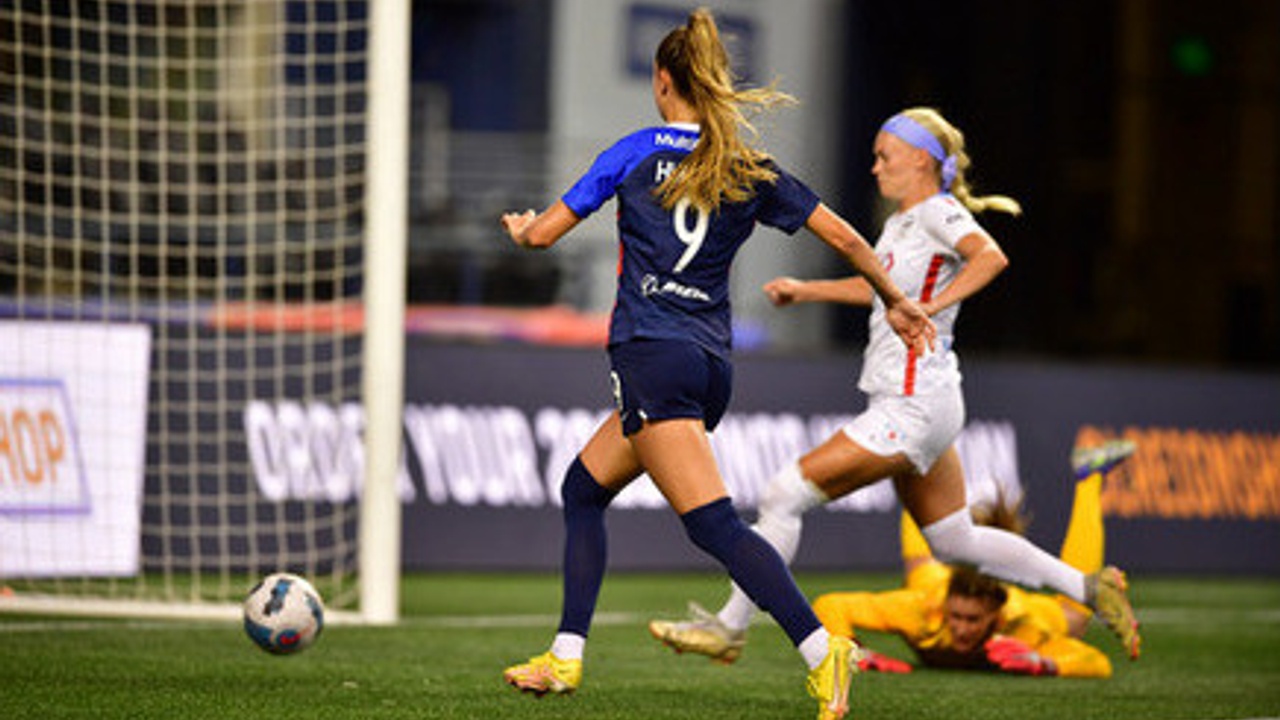 The Red Bulls Arena will see the NJ/NY Gotham FC team two more times before the end of their National Women’s Soccer League (NWSL) soccer season.  The first upcoming game is on a Wednesday, September 21, 2022 at 7 p.m. against OL Reign and the second game will be on Saturday, October 1, 2022 at 6 p.m.against the Portland Thorns.

OL Reign makes it home in Seattle Washington.  It is quite a trip across country for the OL Reign players, coaches, staff and fans. The team is one of the eight inaugural members of the NWSL.  The team was founded by Bill and Teresa Predmore in 2012.  The team was initially called the Seattle Reign FC but in 2020 it was rebranded as the OL Reign after OL Groupe, the parent company of two French clubs Olmpique Lyonnais and Olympique Lyonnais Feminin, who became the Seattle Reign FC’s majority owner. 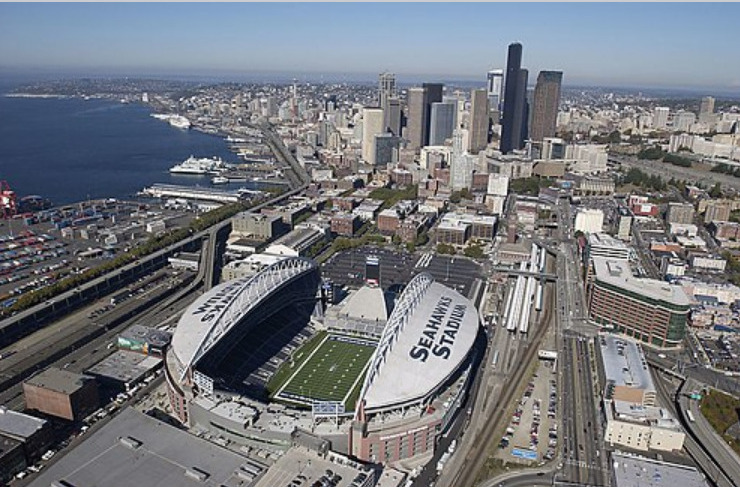 This year (2022), OL Reign started playing its home games at Lumen Field located in Seattle.  The Lumen Field is also home to the National Football League’s  Seattle Seahawks, and the Major League Soccer Seattle Sounders FC. The stadium is configured differently to a soccer game than it is for a Football game.  Lumen Field holds 67,000 fans.  Although the stadium has filled up with fans with Soccer games in the past, the OL Reign soccer team is not expected to fill up the stadium nor did anyone anticipate that would happen.  Maybe one day it will. 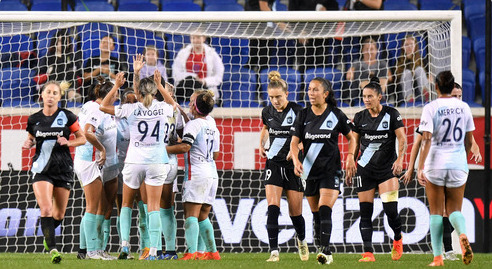 Tickets for the game are available through Ticketmaster. The game starts at 5 p.m. but arrive earlier for pre-game activities at the Red Bulls Arena.

To participate on the Discussion Board you need to Sign Up.  Signing Up is Free.