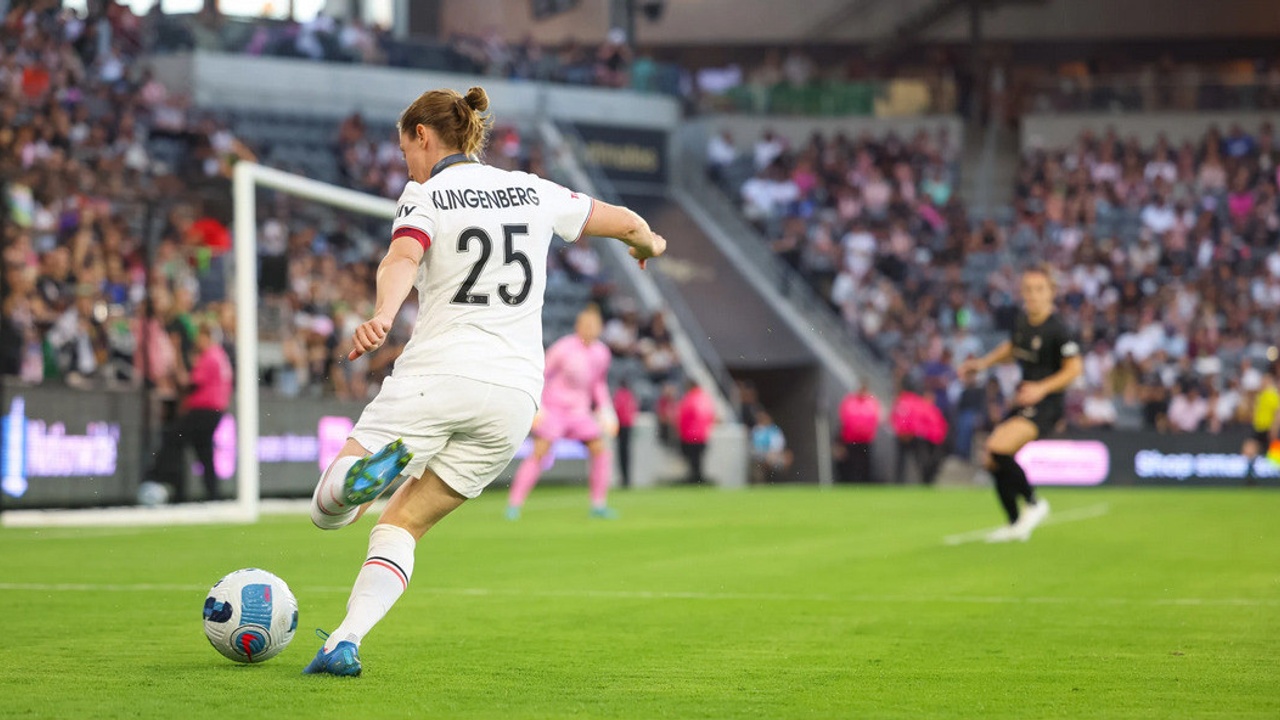 On Saturday, October 1, 2022, the NJ/NY Gotham FC team will be taking on the Portland Thorne FC whose home is on the west coast, in Portland Oregon. The game is scheduled to start at 6 p.m. at the Red Bulls Arena in Harrison NJ.

The Portland Thorne was one of the eight inaugural teams of the NWSL which was founded in 2012. Portland Thorne is owned by Peregrine Sports LLC, which also owns the Portland Timbers. Alongside the Thorns, the Houston Dash and Orlando Pride are other NWSL teams with Major League Soccer affiliations.

Tickets for the game are available through NJ/NY Gotham FC Ticket Page. The game starts at 6 p.m. but arrive earlier for pre-game activities at the Red Bulls Arena.