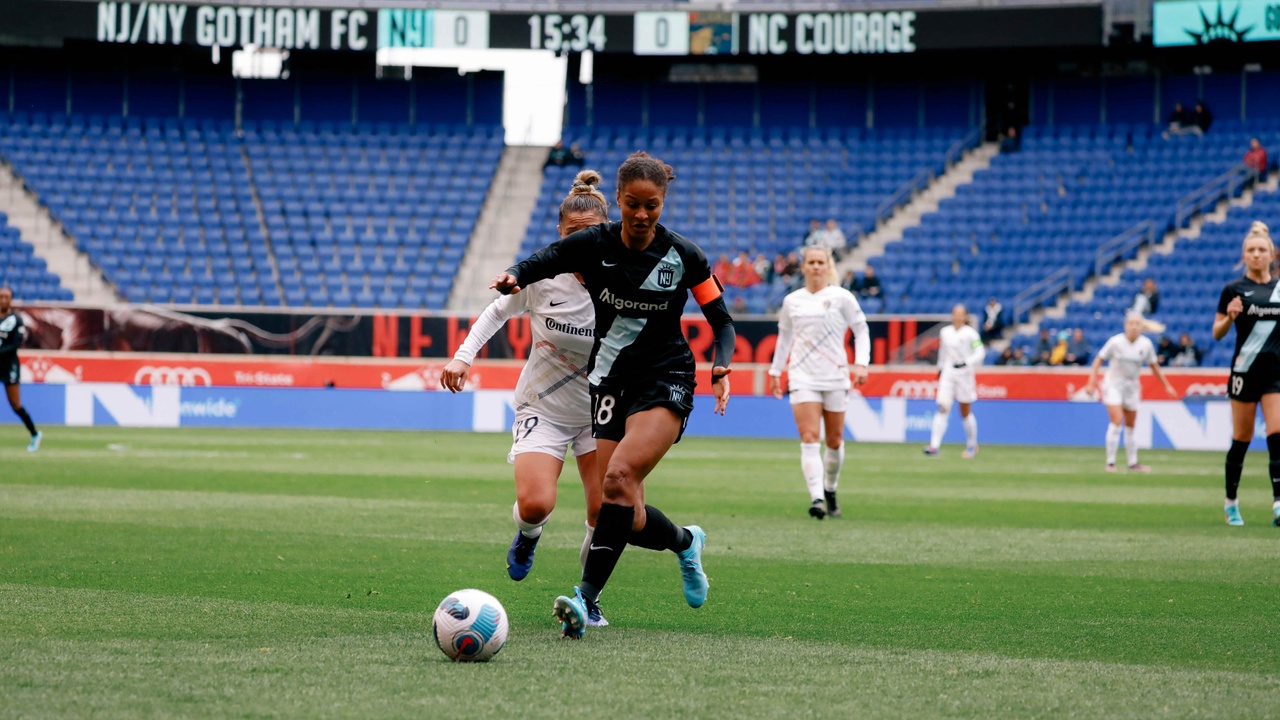 The North Carolina Courage Soccer (NC Courage) team will take on the NJ NY Gotham FC Soccer team on Sunday, September 4, 2022, starting at 5 p.m. at the Red Bull Arena in Harrison NJ. This should be an exciting matchup, as both teams are looking to improve their rankings in the league table. Who are you rooting for?

The NC Courage Soccer team is from Cary, North Carolina. The NC Courage was founded in January 2017 after owner Steve Malik acquired the Western New York Flash team following their 2016 NWSL Championship Season and moved the team to North Carolina. The team plays home games at Sahlen’s Stadium at WakeMed Soccer Park in Cary, NC. The stadium is a soccer-specific venue with 10,000 seats.

Tickets for the game are available through Ticketmaster. The game starts at 5 p.m. but arrive earlier for pre-game activities at the Red Bulls Arena.

The NC Courage team is a sponsored post by Carmax. Carmax is committed to providing a hassle-free car buying experience. With over 200 locations nationwide, they have locations in New Jersey.