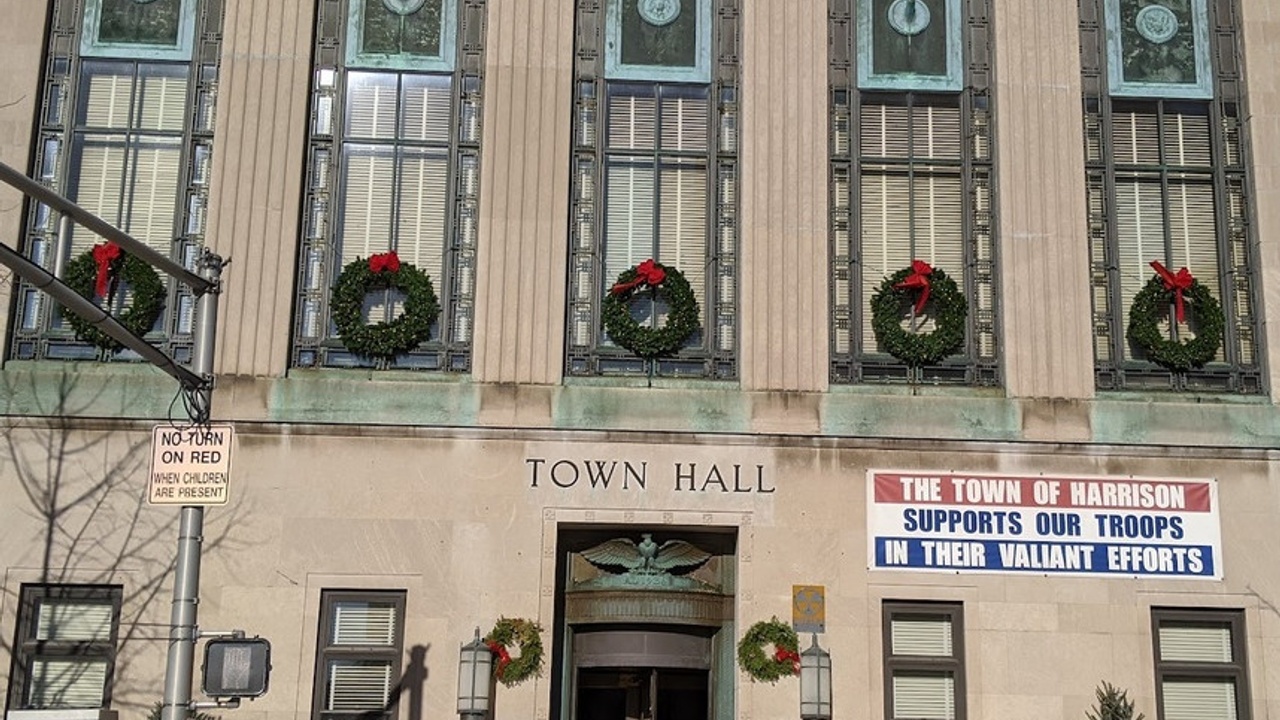 On Friday, July 15, 2022, members of the Hudson County Prosecutor’s Office Public Integrity-Special Investigations Unit arrested Deborah R. Thiry on charges related to theft from the Town of Harrison where she was employed as a clerk in the Department of Construction and Engineering.

Deborah R. Thiry, age 52, of Harrison, was arrested and charged on a Complaint-Summons with Theft by Unlawful Taking in violation of N.J.S.A. 2C:20-3a, a third-degree crime; and Tampering with Public Records in violation of N.J.S.A. 2C:28-7a(1), a third-degree crime. Her first court appearance on these charges is scheduled for Tuesday, August 2, 2022, in the Superior Court of New Jersey on Newark Avenue in Jersey City.

According to a press release from the Hudson County Prosecutor’s office, Deborah R. Thiry began her employment in the Town of Harrison in 2015.

Although Deborah R. Thiry allegedly took $62,000 of payments made to the Harrison Construction Department from 2016 to 2022, an average of approximately $9,000 per year, nobody noticed including prior auditors until an auditor in 2022 uncovered it and turned it over to the Hudson County Special Investigations Unit in the Prosecutor's Office via the Harrison Police Department.

The above charges are merely accusations, and the defendant is presumed innocent until proven guilty. New Jersey Rules of Professional Conduct  3.6(b)(6)

Social media posts showed a great frustration with what posters perceive as Town of Harrison corruption.  One poster stated "The nepotism and corruption in town isn't a secret.  It's been going on for YEARS."

Another stated "Let's not jump to conclusions so fast until there is a full investigation by the State."

Yet another stated "The books should be audited and those heft[y] pay raises the heads of department got should be subject to review." The Departments Heads in the Town of Harrison just got a retroactive pay raise going back to 2020 in the Mayor & Council meeting held this month.

While another stated "Shame! Shame! Shame on you.  What an embarrassment to you.  Do the crime! Pay for the crime."

One stated "Just a small fish caught in a corrupt pond that is the town hall".

What are your thoughts on the arrest of Construction Department employee?  What’s your opinion on the comments on Social Media? Let Us Know Your Thoughts on our Community Discussion Board.  If you have not signed up yet to participate you can Sign Up now.