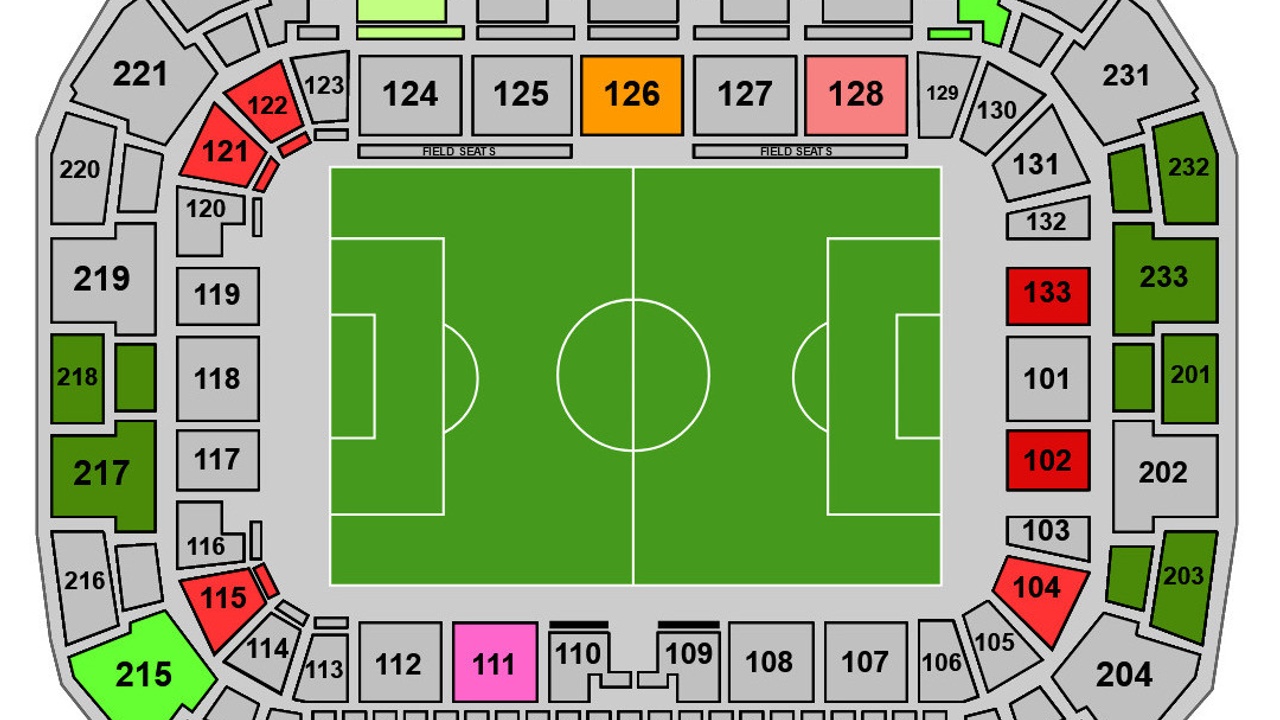 The Red Bulls Arena will be hosting two international games in four days which both are expected to sell out. The Harrison Police Department has already issued a “Massive Traffic Delays Are Expect” bulletin for Saturday, September 24, 2022, a game with a 7:30 p.m. start between the Columbia National FC and the Guatemala National Team game which has sold out the Red Bulls Arena’s 25,000 seats. The second game is the Argentina v. Jamaica National Soccer team on Tuesday, September 27, 2022, at 8 p.m. which is also expected to sell out. 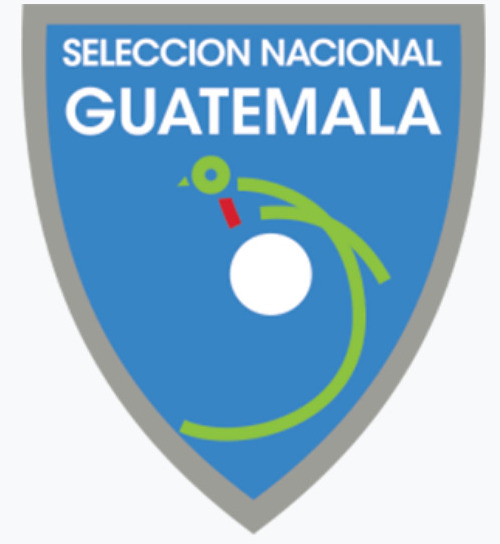 Regular Red Bulls and NJ/NY Gotham FC games do not draw such crowds and although they cause traffic delays and prevent residents from accessing their homes and apartment buildings in the normal course are manageable.  The sold-out International Games take much more resources from the Town of Harrison because of the number of fans who come to the Town of Harrison intent on routing for their team and celebrating before and after the game. 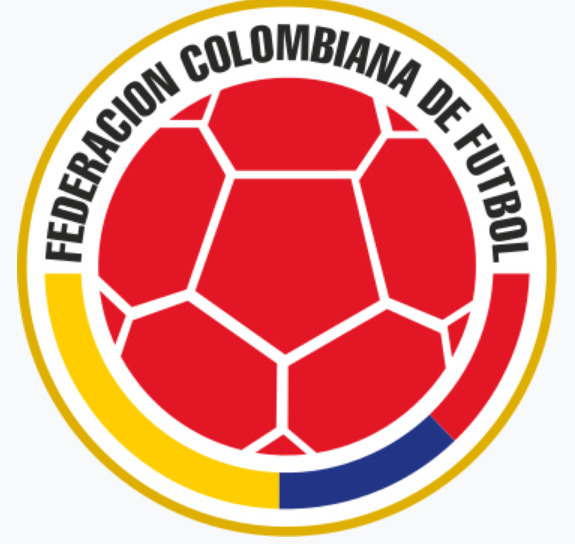 If you are interested in getting tickets for the game, you will have to go to an after-market ticket agent to purchase your tickets.  The tickets now range from $220 to $863 per seat on one of the re-sale sites.

What are your thoughts on international games at the Red Bulls Arena?  Do you think they are too much?  Is it fair to residents to have 25,000 fans descending on the streets of Harrison causing heavy traffic and gridlock?

Let Us Know on our Community Discussion Board.  Are you planning to attend one or both of these games let us know.  If you have not signed up yet to participate you can Sign Up now.