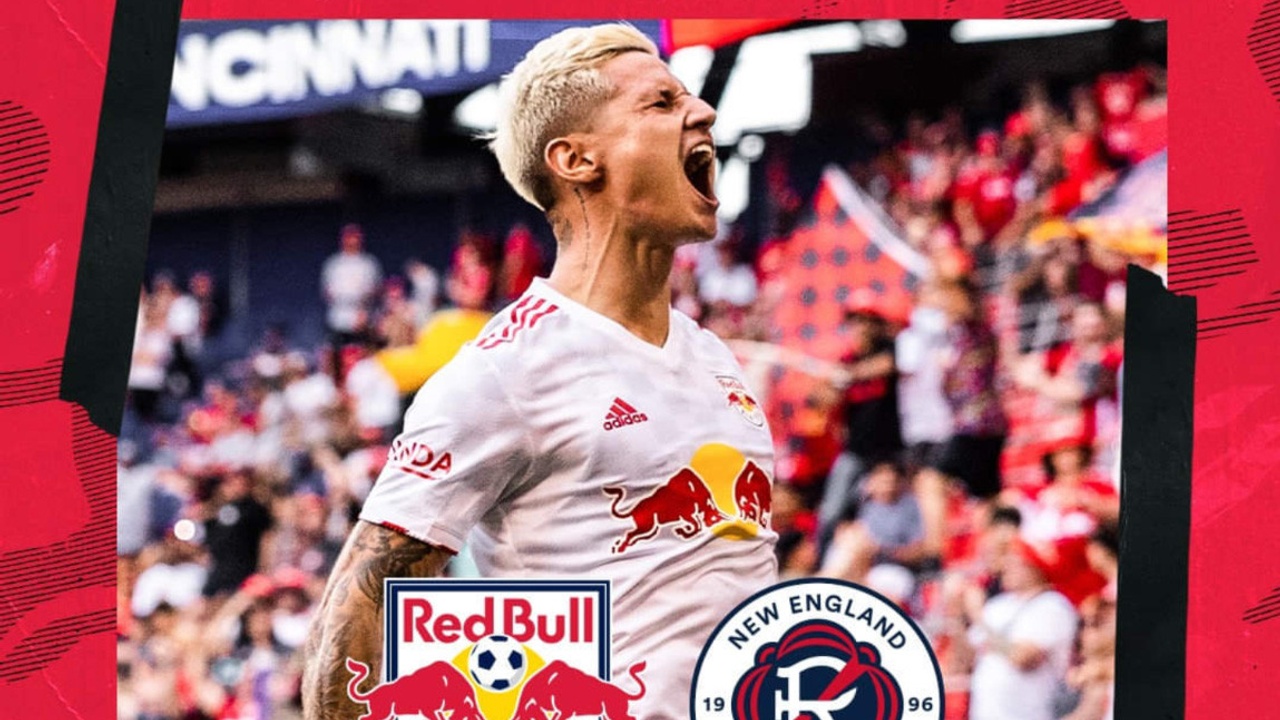 The New York Red Bulls will be taking on the New England Revolution at the Red Bulls Arena in Harrison NJ on Saturday. September 10, 2022, with a 6 p.m. start. 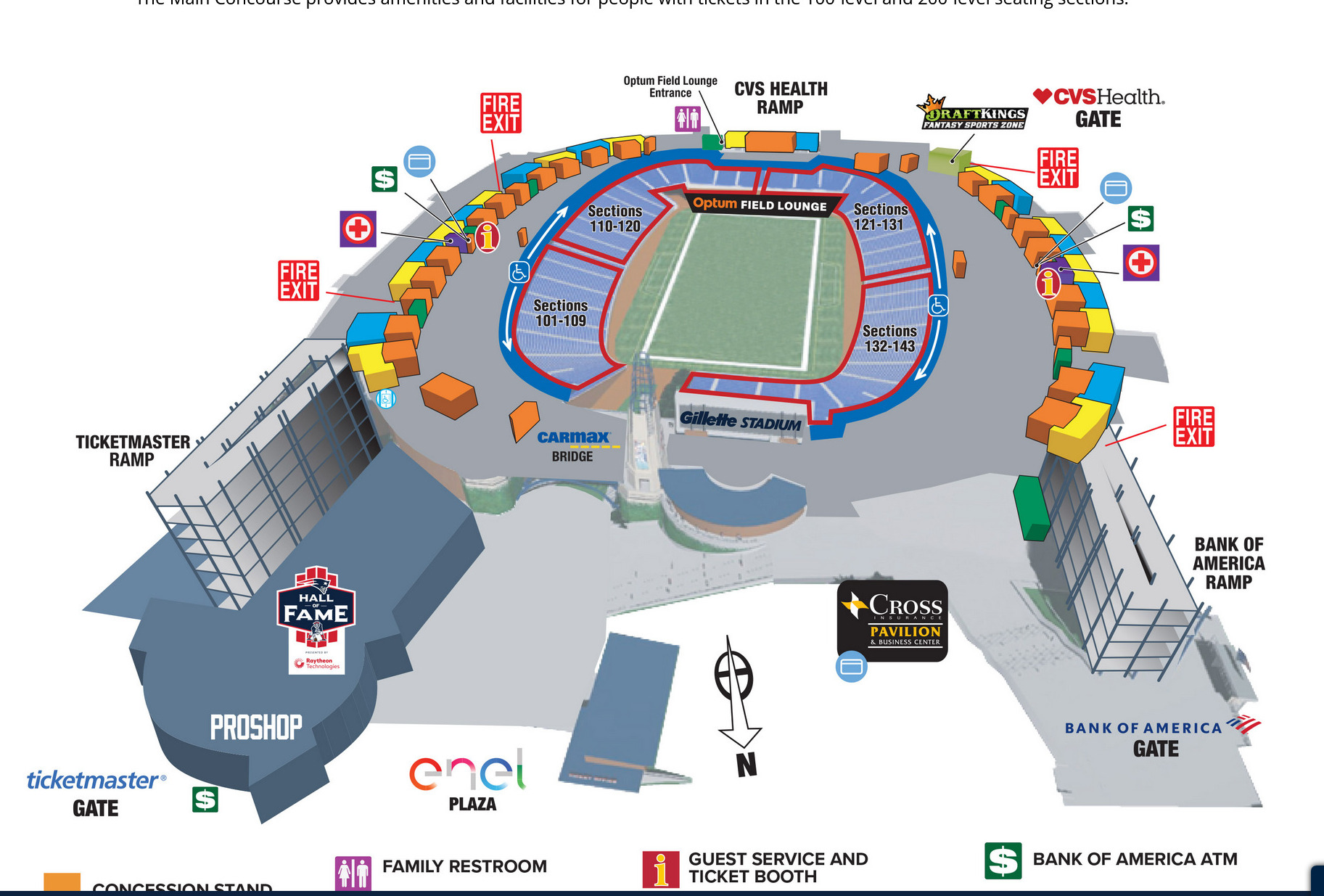 The New England Revolution was founded in 1996 and is one of the ten charter soccer clubs that started the Major League Soccer (MLS) league.  Revolution’s home stadium is the Gillete Stadium in Foxborough, Massachusetts.  The Gillette Stadium is 21 miles southwest of downtown Boston. The Stadium is more like the Met Life Stadium in East Rutherford, NJ than the Red Bulls Arena in Harrison NJ as it has over 65,000 seats.  It is also home to the New England Patriots NFL team and thus the need for all those seats. 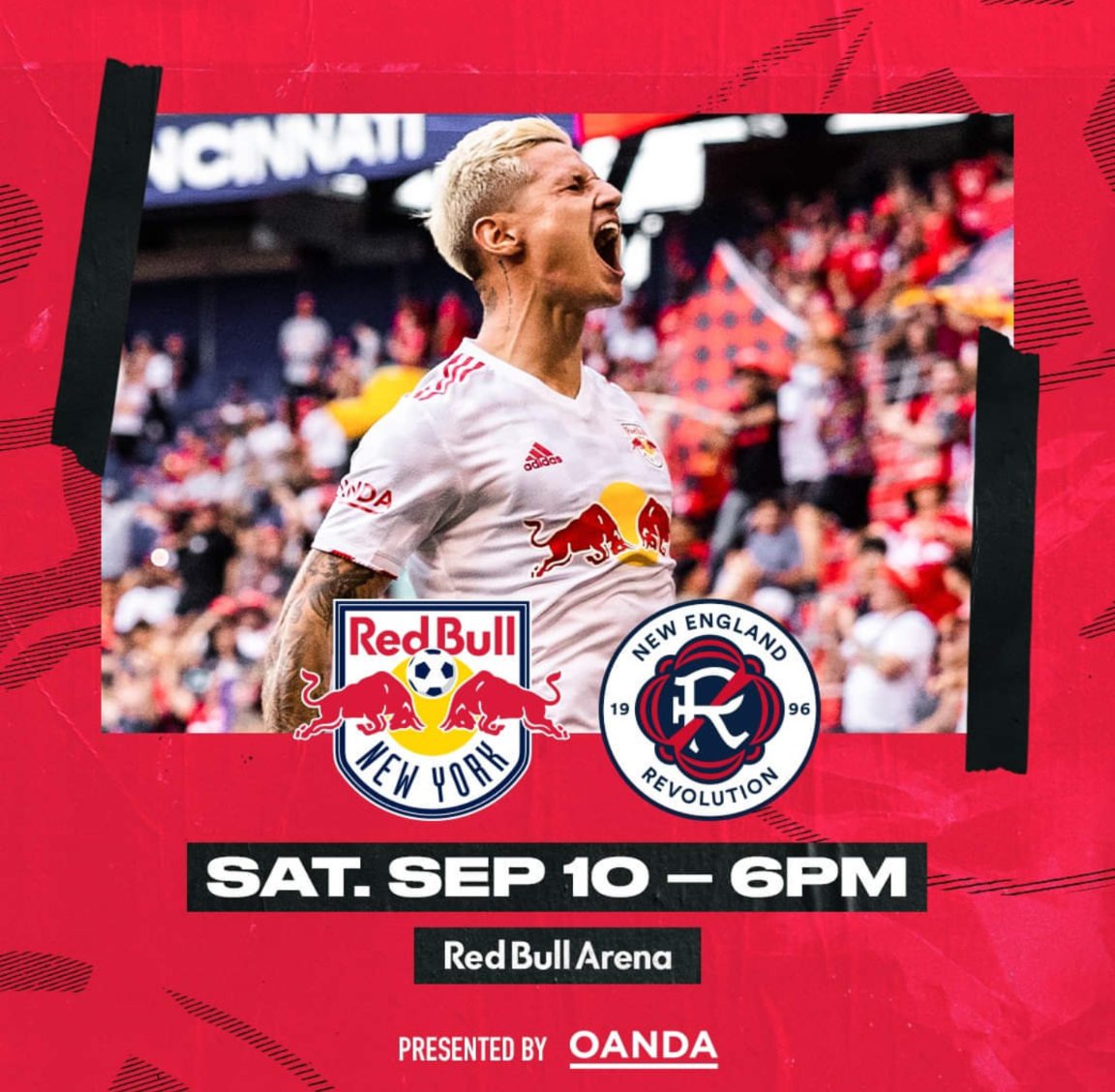 Tickets for the Red Bulls versus Revolution game are available on Ticketmaster.

The game is presented by Oanda.