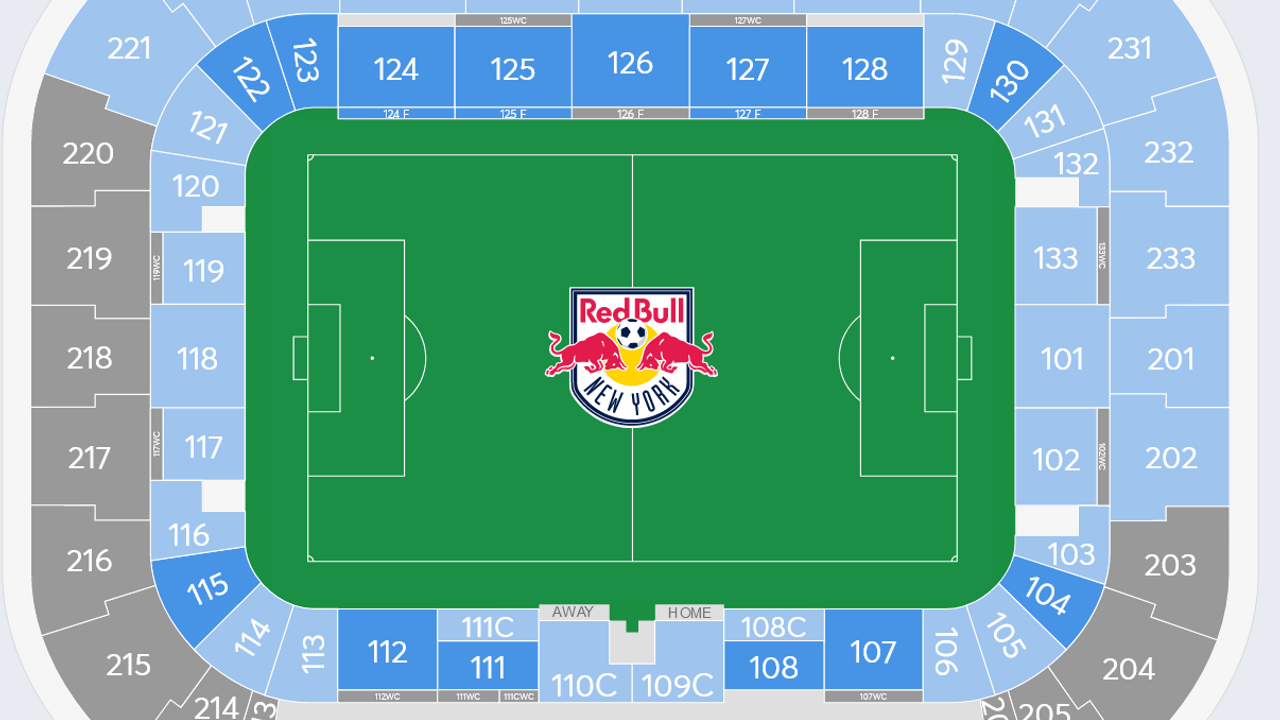 The Harrison Police Department (HPD) issued a bulletin on Saturday’s Red Bull Soccer Game to be held at the Red Bull’s Arena in Harrison NJ.  The New York Red Bulls is scheduled to play the Club de Foot Montreal on Saturday, April 9, 2022, starting at 4 p.m.

The Harrison Police Department anticipates a crowd, of approximately 12,000 fans, is expected to be in attendance at the stadium.  Residents are warned that there will be traffic delays before and after the game.

There will be parking restrictions and street closures to accommodate VIP Parking. Peter B. Higgins Blvd between Guyon Drive and Crucible Drive will be closed from 8 a.m. to approximately 11:30 p.m.

No Parking signs will be posted in advance of the event on streets surrounding the Red Bulls Arena.

The “Park-Mobile App” will deny any payment attempt for Parking at any Designated Park-Mobile Location on Saturday, Game Day.

Construction Personnel, Equipment, and Vehicles (including employees’ personal vehicles) must be removed from the streets surrounding Red Bull Arena.

Any Vehicles parked in Violation of No Parking Zones will be Ticketed & Town at the Vehicle Owner’s Expense.

The New York Red Bulls are an American professional soccer club in the New York Metropolitan area or more specifically Harrison, New Jersey.   The Red Bulls compete in the Major League Soccer League (MLS) as a member of the Eastern Conference.  The club was established in October of 1994 and began to play in the MLS inaugural season in 1996 as the New York/New Jersey MetroStars.  In 2006, Red Bull GmbH purchased the club and rebranded it as the Red Bulls New York.