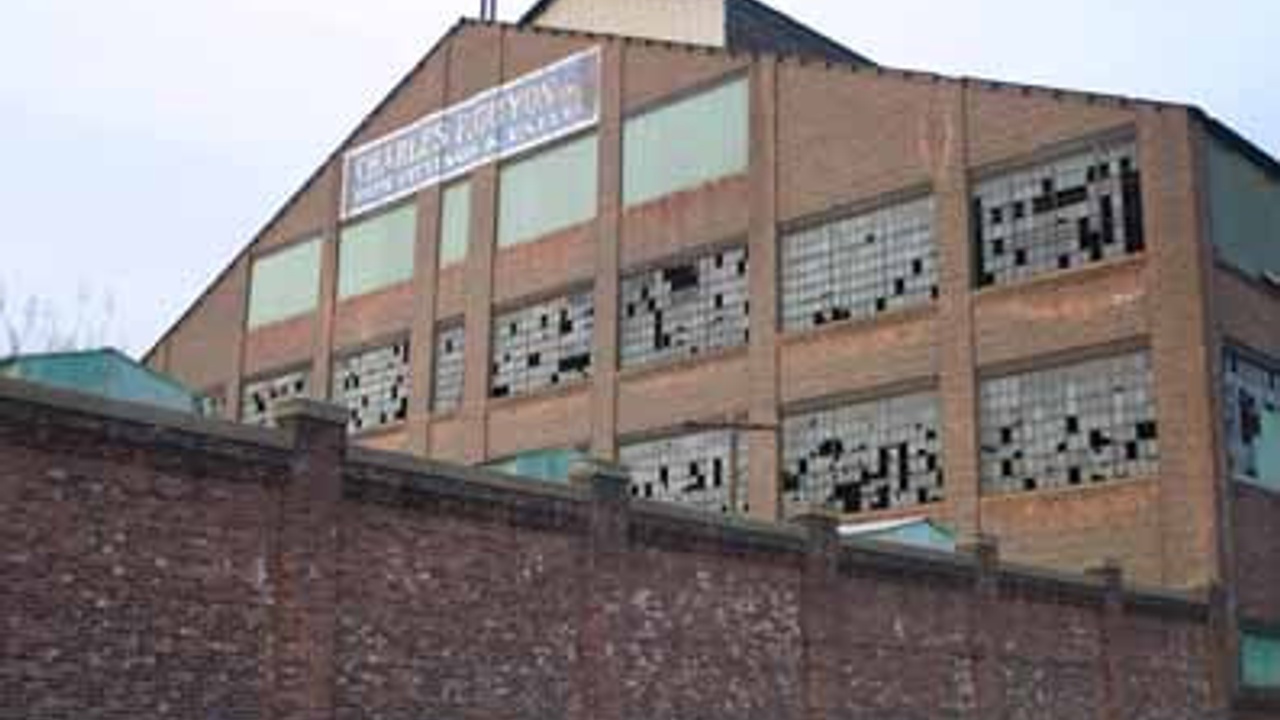 Harrison’s Industrial past is something recognized with luxury apartment buildings named Steel Works and street names like Crucible Drive and Guyon Drive.  The latter names of companies who occupied the land that now is home to luxury apartment buildings.  With all the supply chain issues created by the Covid Pandemic, some are second thinking about outsourcing what factories used to make in the good old U.S.A.  Are those industrial times forever gone?  In Harrison, they are.  The buildings whose life span was infinity were razed to build new buildings. 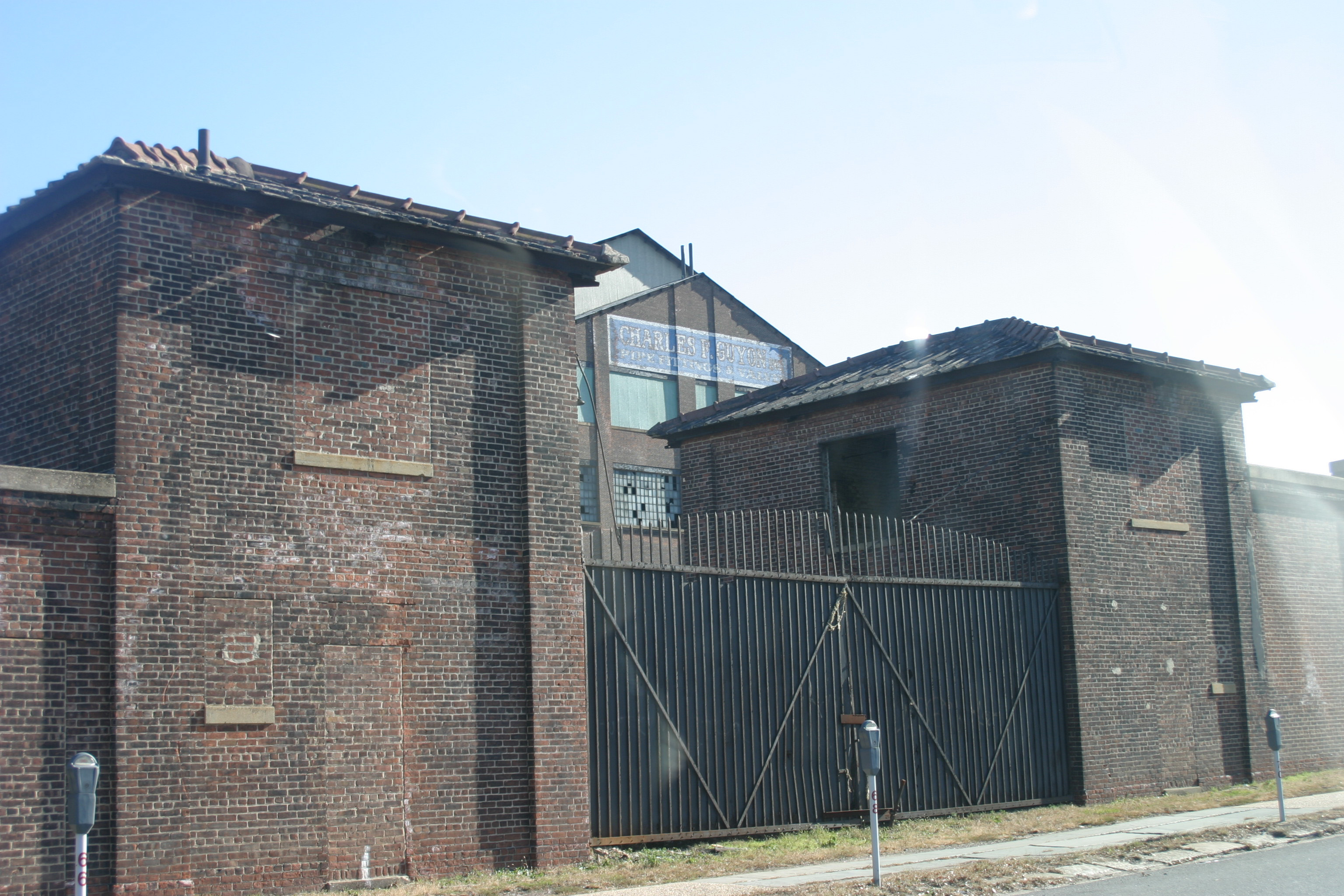 We can learn from Harrison’s history and appreciate that history repeats itself.  With the outbreak of World War I, the factories in the SOHA section of Harrison operated 24/7 and provided the munitions for the war.  Crucible Steel benefited from its ability to provide munitions in large quantities.  The buildings whose life span was infinity provided a workspace that allowed free movement of foundry equipment.  One order of shells for World War I in 1916 amounted to $600,000 in today’s dollars $16,240,893.   Crucible Steel, among other munitions, made torpedos which it sold for $4,000 to $5,000. World War I followed by World War II made Crucible Steel stockholders a lot of money and its workers very busy.

It was not all roses for Crucible Steel.  The war effort took its toll on workers.  Many workers were drafted despite the efforts of Crucible Steel to retain workers for its World War efforts.  Those who remained were subjected to unrelenting work.  The plant was opened 24 / 7 for the war effort.  Naturally, there came a day when workers sought the assistance of their Unions in improving working conditions and wages.  At one point there was a seven-week work stoppage until Management and the Union amicably resolved their differences to reopen the factory.  It did not hurt that in those seven weeks, $3,000,000 of wartime contracts came in to be fulfilled.  Today 3,000,000 is the equivalent of $18,204,466. 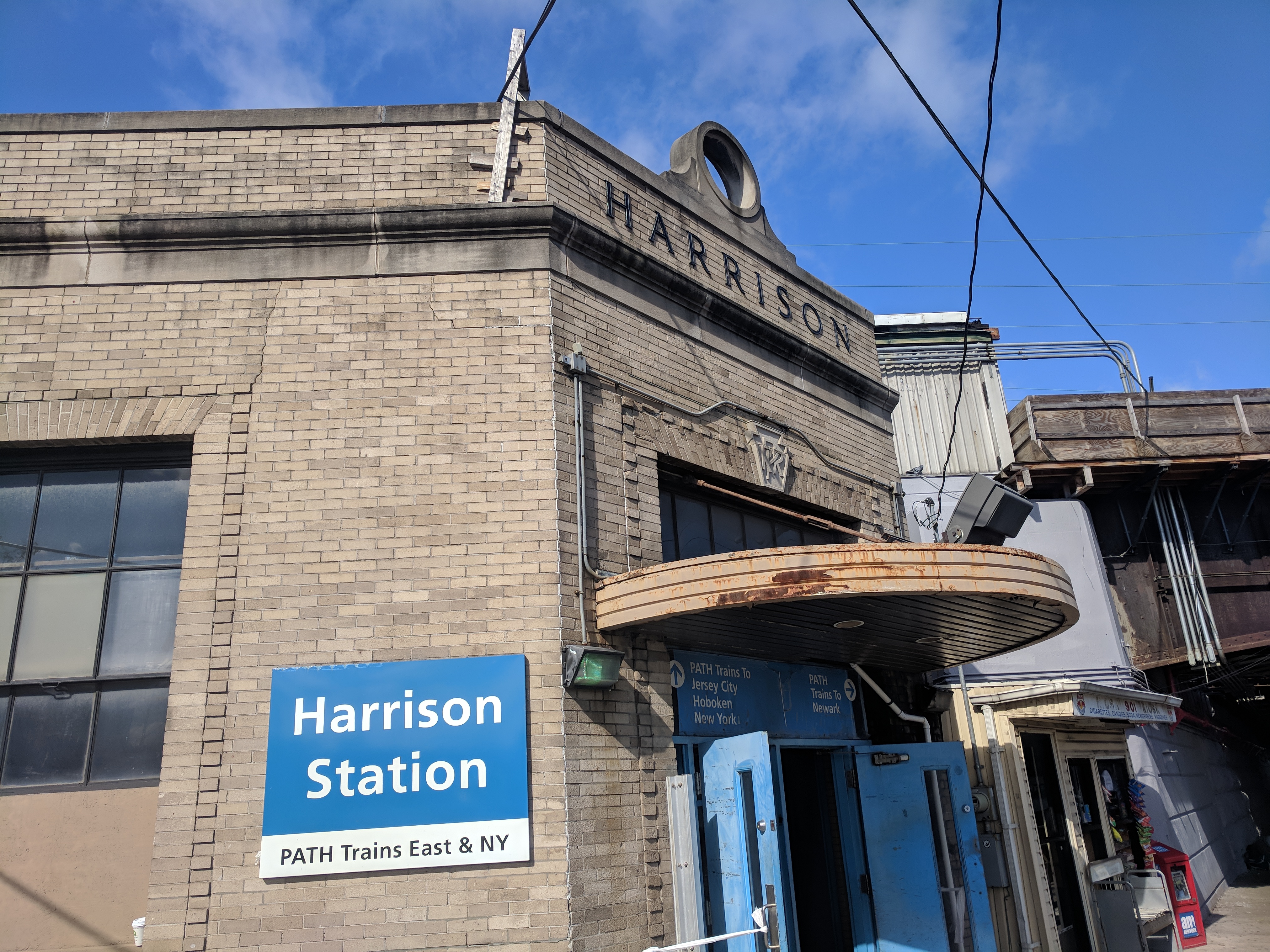 The other industry that helped Harrison and continues to this day, is the railroad business.  The Pennsylvania Railroad electrified its rail line from Newark NJ to New York City in 1911 and built an additional rail line and the Manhattan Transfer station (whose footprint is waiting to be revitalized) in Harrison and freight and passenger train lines being built through the Meadowlands.

The Railroad helped Harrison’s Beehive of Industry transport its finished good throughout the United States and the World. There are still some freight lines through SOHA but progress has failed to pay homage to the rich history of Harrison Railines even by those entrusted with safeguarding and respecting the prior forethought of railroad pioneers. 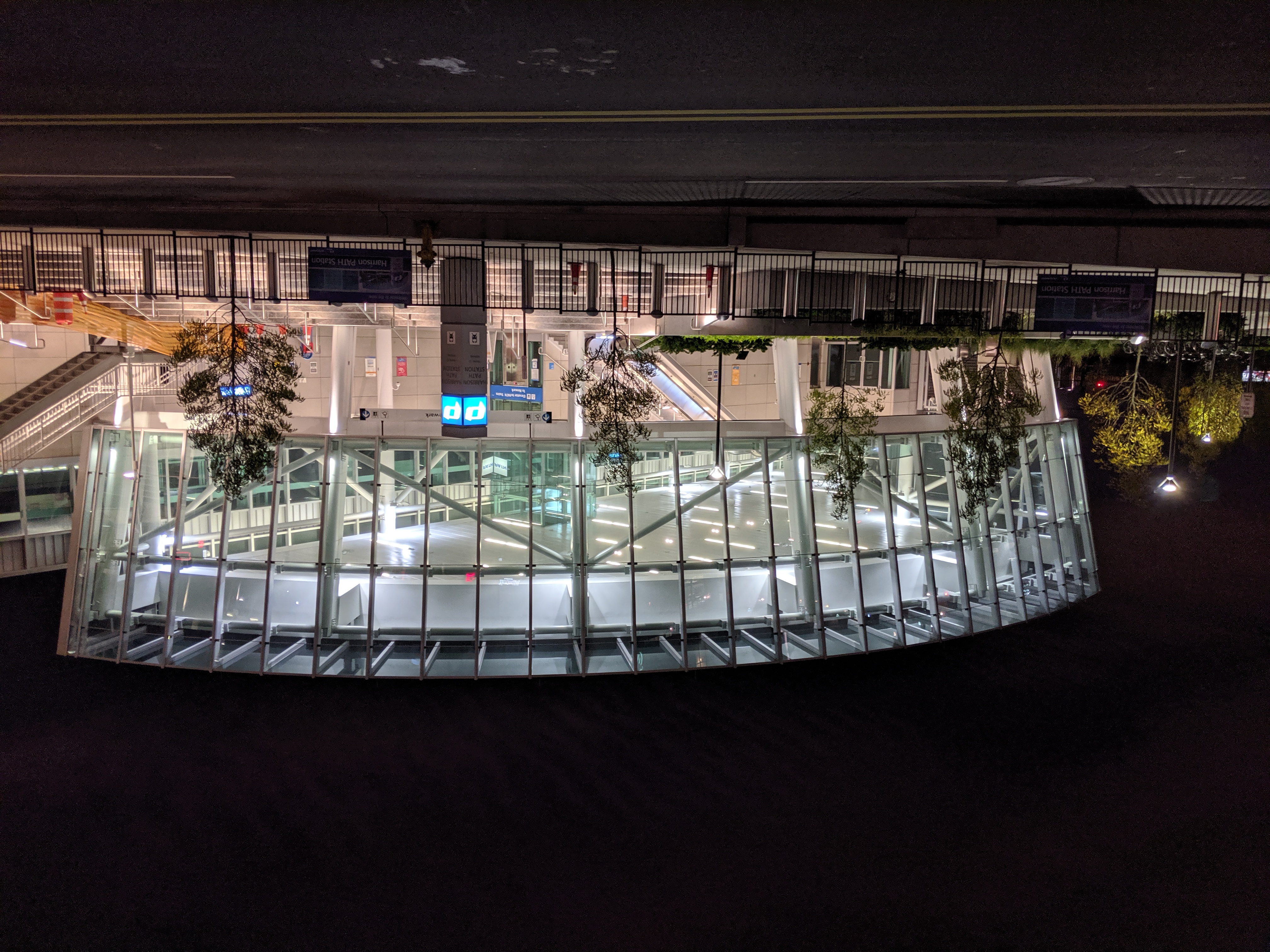 It matters who you have as the Town leadership when decisions are made with historic buildings such as the Harrison Path Station. Another administration would have insisted that the rich railroad and industrial past of Harrison be honored by designing the existing Pennsylvania Railroad Station into the new Port Authority Harrison Path Station. The Port Authority administration, architect and engineers should have been more insistent in preserving and incorporating into the new Harrison Path Station such a historic building that served the Path train system (not to mention prior rail operations) for decades without any major improvement.

What are your thoughts on preserving historic buildings?  What’s your opinion on the decision to tear down the former Pennsylvania Railroad Station in Harrison?   What is your Opinion on bringing back the Manhattan Transfer Station to Harrison? Let Us Know Your Thoughts on our Community Discussion Board.  If you have not signed up yet to participate you can Sign Up now.