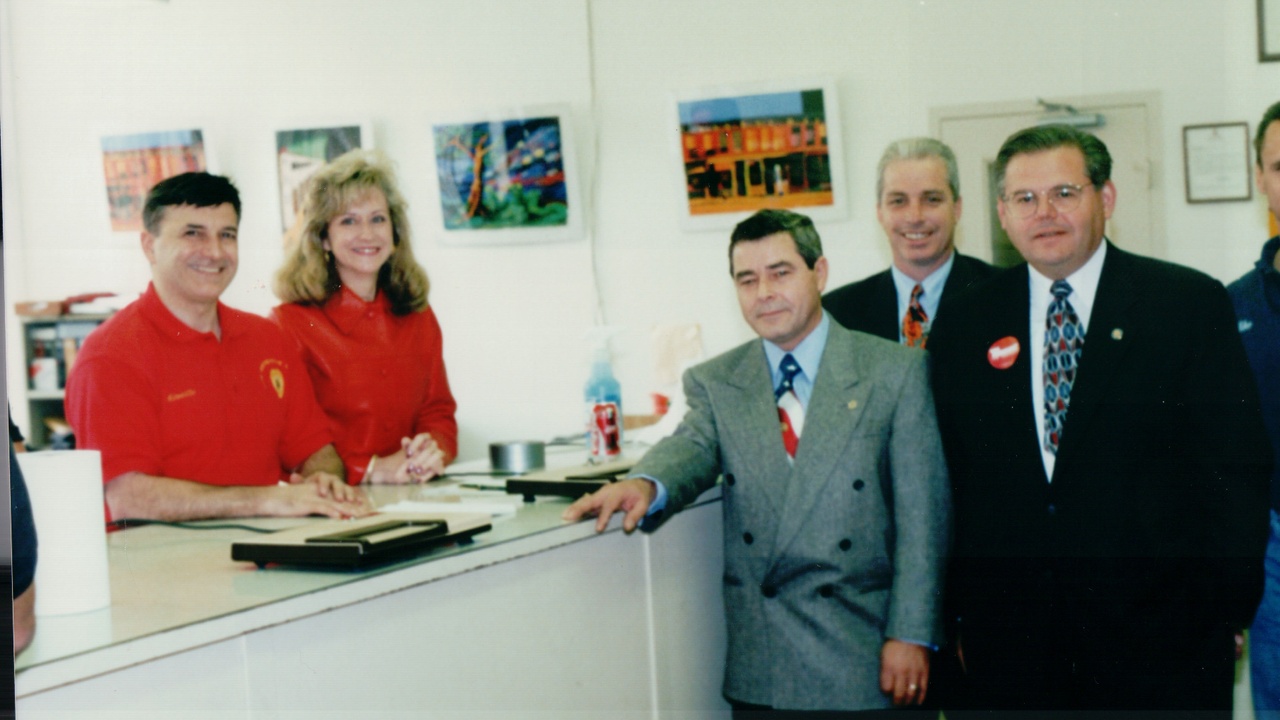 Harrison Police Chief David Strumolo announced that the Harrison Police Department will be holding Community Policing events throughout the Town of Harrison.  The first is scheduled for Thursday, September 15, 2022, at the Firehouse Playground on Sussex Street between 6 pm and 8 pm.  There will be complimentary Pizza and drinks for anyone that wants some.  There are additional events throughout the Town of Harrison.  The specifics of the events have not yet been announced by the Harrison Police Department.  A map was released with locations but the specific venue was not specified.  Updates will be provided. 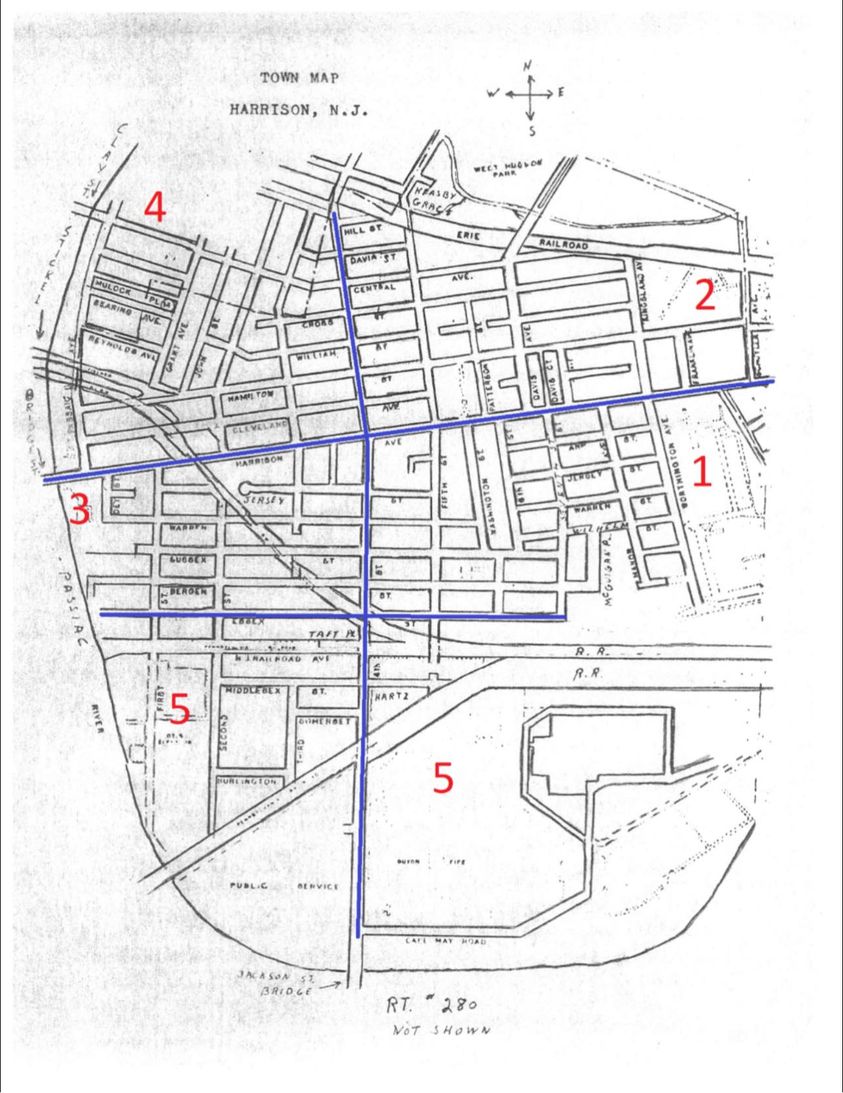 Community policing is, in essence, a collaboration between the police and
the community that identifies and solves community problems. With the
police no longer the sole guardians of law and order, all members of the
community become active allies in the effort to enhance the safety and
quality of neighborhoods. Community policing has far-reaching implications.

With the expanded outlook on crime control and prevention, the new em-
phasis on making community members active participants in the process of
problem solving, and the patrol officers’ pivotal role in community policing
require profound changes within the police organization. The neighbor-
hood patrol officer, backed by the police organization, helps community
members mobilize support and resources to solve problems and enhance
their quality of life. Community members voice their concerns, contribute
advice, and take action to address these concerns. Creating a constructive
partnership will require the energy, creativity, understanding, and patience
of all involved. 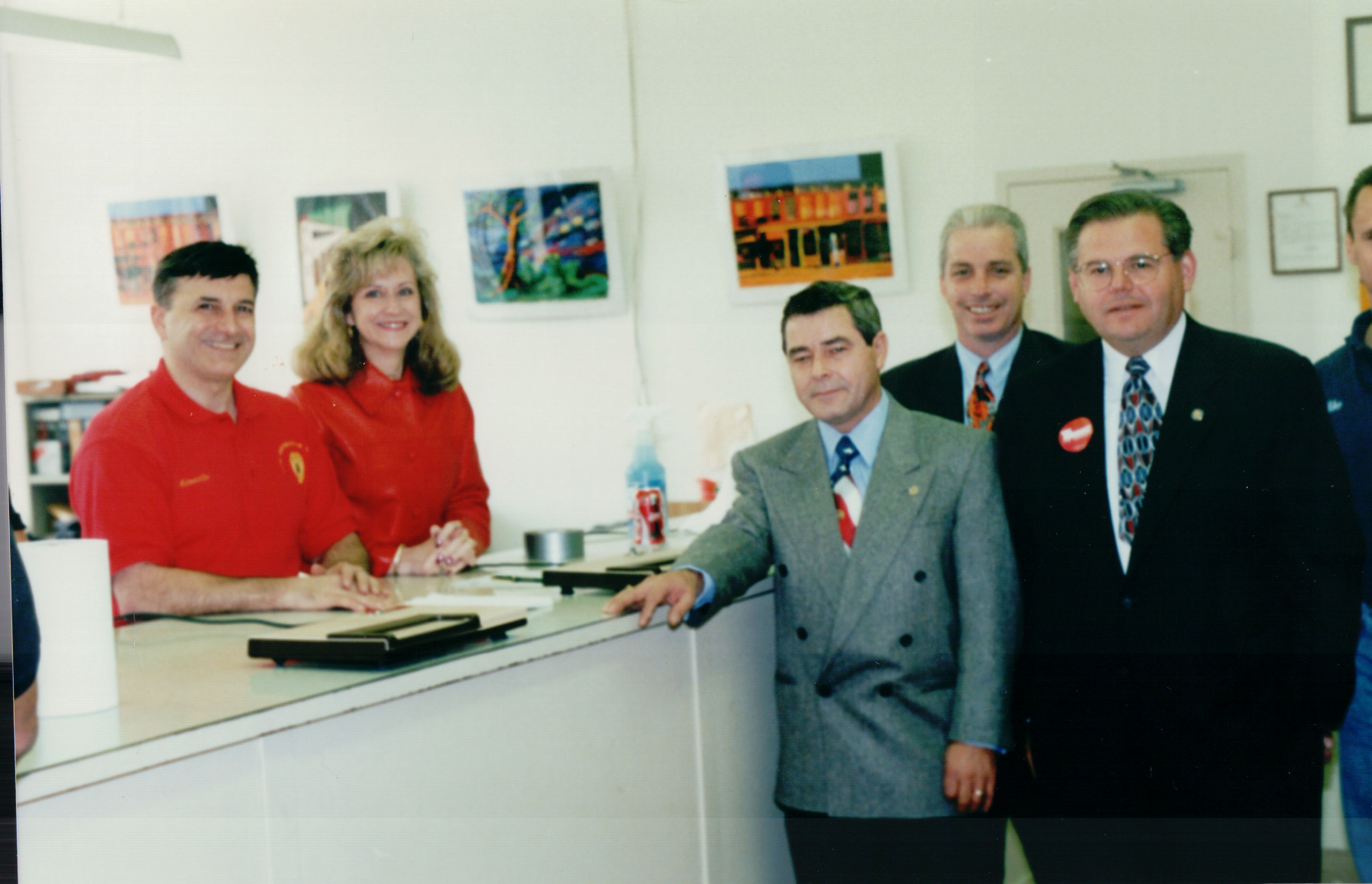 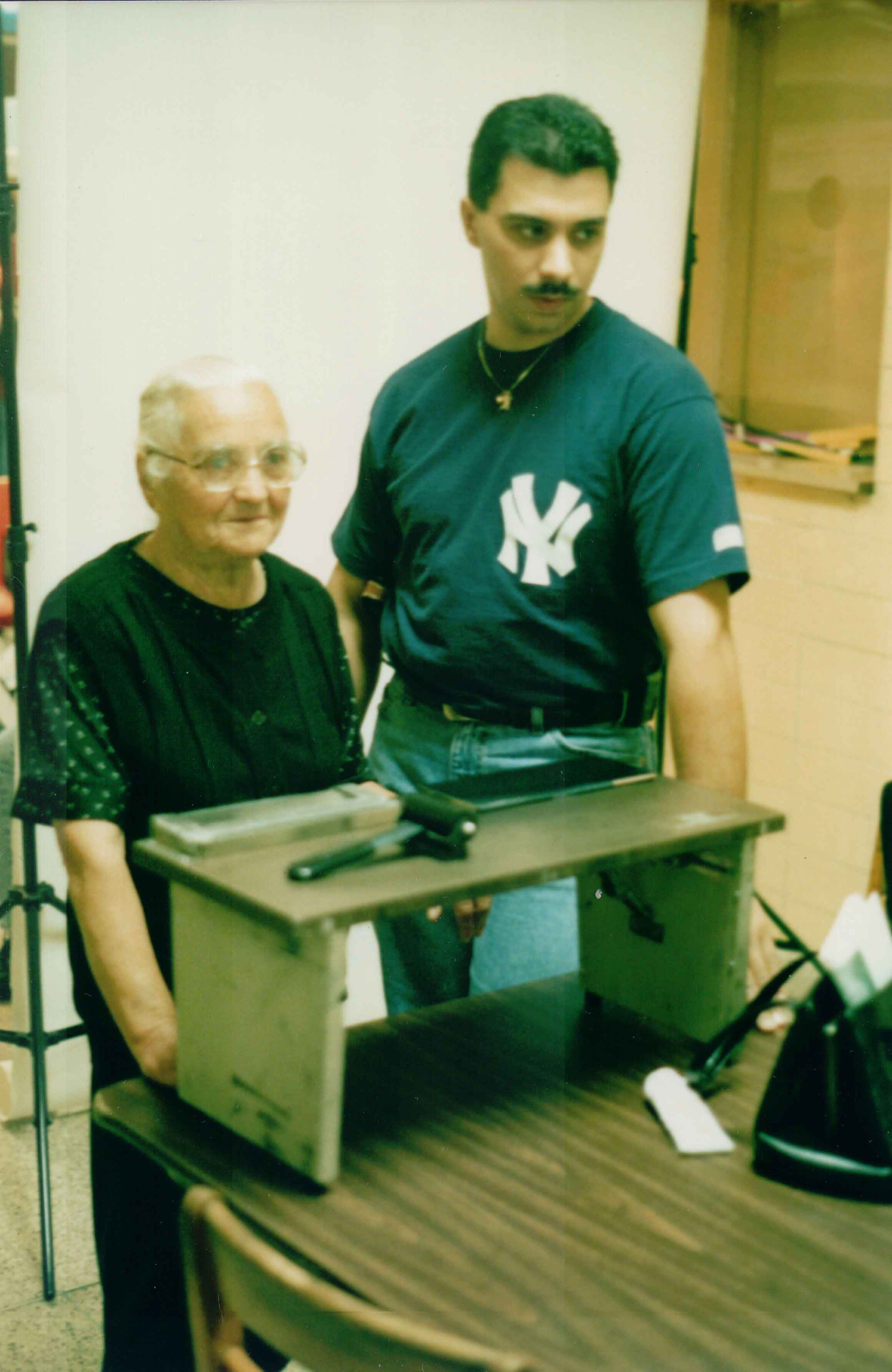 Both the Harrison Fest Committee President Anselmo Millan conducted Naturalization Drives and the Centro Romeu Cascaes Portuguese American Community Center of Harrison NJ conducted Naturalization Drives.  The Harrison Community Policing would come out with its officers and assist in taking applicant fingerprints.  The fingerprinting was a great service for the resident applying for United States Citizenship.  These Harrison Police officers and the residents would meet and it helped officers meet residents and allow residents to meet police officers who they now knew from the event and could greet on the streets of Harrison in a totally different way.

Let Us Know Your Thoughts on Community Policing  on our Community Discussion Board.  If you have not signed up yet to participate you can Sign Up now. Sign Up for Free.