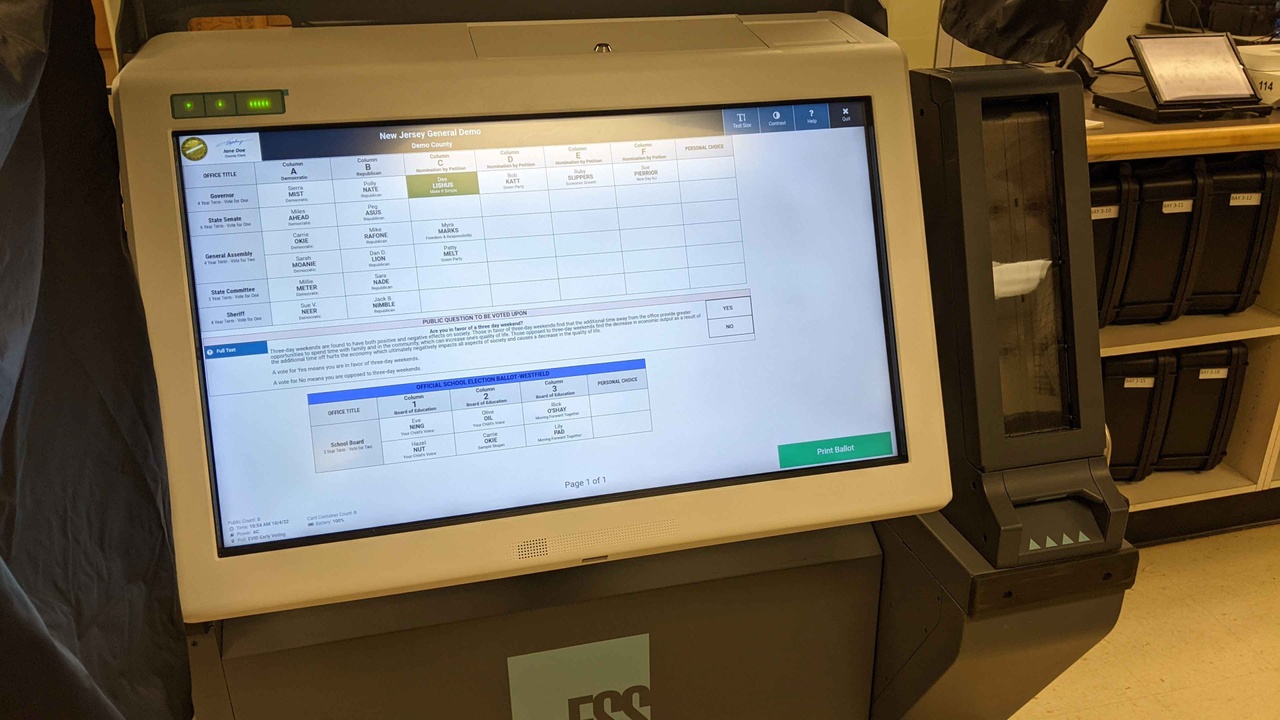 Because of Early Voting, voting has already started and Harrison registered voters have already participated in Early Voting to cast their vote.  Early Voting continues through Sunday, November 6, 2022.  The Early Voting is open from 10 a.m. to 8 p.m. Monday through Saturday and 10 a.m. to 6 p.m. on Sunday.

The Anselmo Millan campaign website ForABetterHarrison.com has information on Early Voting, Voting Locations for the Tuesday, November 8th Election, and Checking Your Voting Status.  The Hudson County Superintendent of Elections has sent out a Sample Ballot which should have already arrived in the mail.  On the Sample Ballot, there is a Ward and District and Voting Location.

Do you plan to Vote in Early Voting?  You can Vote in Kearny, Jersey City, Hoboken, or any other Hudson County Town as if you were in Harrison Voting on Election Day.  The new touchscreen Voting Machines being used for Early Voting are the Voting machines of the future in Hudson County.  It is a big step up from the present voting machine which is being used for the last time on Tuesday, Election Day.  The new Early Voting machines have a paper trail to ensure the integrity of the votes cast.

Let Us Know Your Thoughts on this Year's Mayor Race on our Community Discussion Board.  If you have not signed up yet to participate you can Sign Up now. Sign Up for Free.