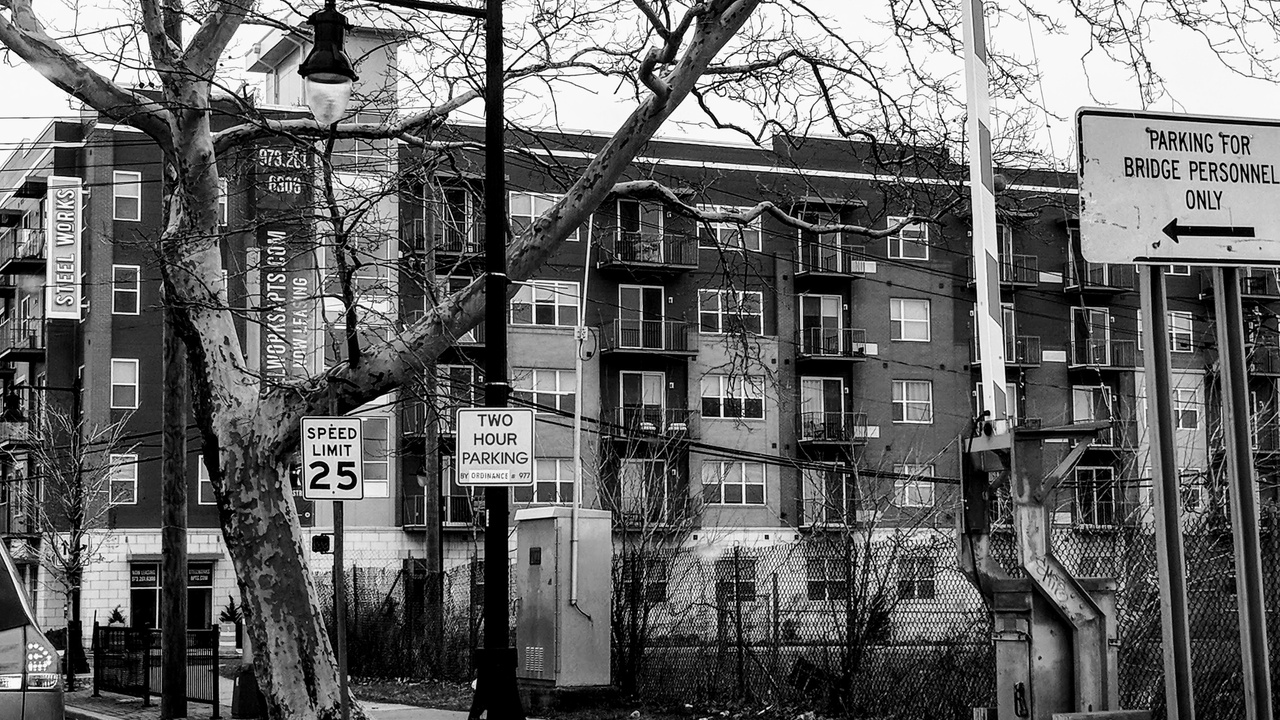 At the August 29, 2022, Harrison Redevelopment Agency (HRA) meeting, Mayor James Fife stated when referring to the former PSE&G Gas Works, “Of course, you have the biggest piece Public Service,  the EPA is holding that up.  We were going to do some planning over there but the EPA is going to using it for the [Passaic] river dredge [aka sludge].  We don’t know how long that is going to be it could be 10 years.  But It is up to EPA (Environmental Protection Agency)  and PSE&G (Public Service Electric & Gas)  to decide what is going on there.” 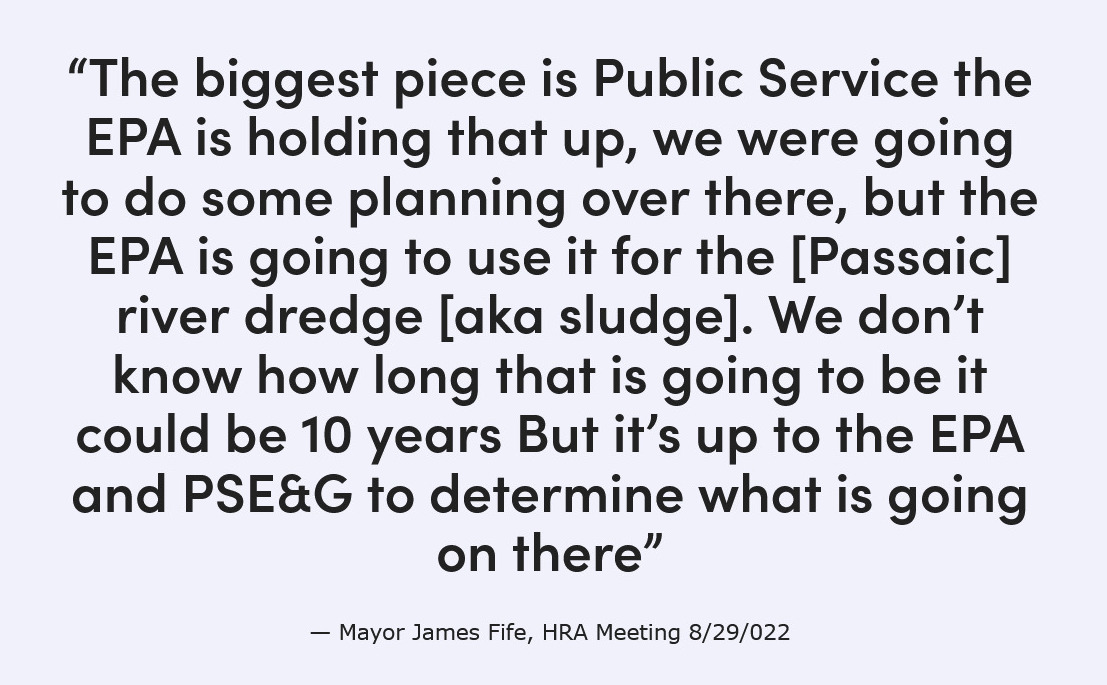 (1) the HRA was going to do “some planning over there” i.e. a Park and a Community Center but

(4) the EPA and PSE&G were the only ones with decision-making power on the use of the property.

The latter statement is false because as pointed out by former Councilman and Mayoral Candidate Anselmo Millan in his The Observer interview, the Harrison Redevelopment Agency has eminent domain powers.  Those eminent domain powers were used to take properties at fair market value from Harrisonians including long-time generational Harrisonians who did not want to sell at any price.  Some contend that the emotional and financial impact of losing their properties affected their lives to this day over 20 years later.  Mayor Fife as Chairman of the HRA was aware of the HRA’s powers to eminent domain any property in the Redevelopment Zone.

The Harrison Redevelopment Agency had over 20 years ago designated the PSE&G property for Green Space. Instead of agreeing with EPA’s taking over the PSE&G property for sludge dumping, Mayor Fife, as the long-time Chairman of the Harrison Redevelopment Agency, should have told the EPA that the property was designated for Green Space and that it was NOT a candidate for an area to dump sludge in for dewatering.  The EPA should look for an area that was not Residential but an Industrial area to put the toxic Agent Orange sludge in.  Mayoral Candidate Anselmo Millan has vowed to tell EPA that they cannot use the property for sludge dumping because Southern Harrison (SOHA) is now residential and not contaminated industrial property.  Millan stated, “Clean the river, that is a great idea, BUT take the sludge down the river to a non-residential area and dewater it there.  It is still dangerous to health but at least it is not in the heart of residential Harrison.” 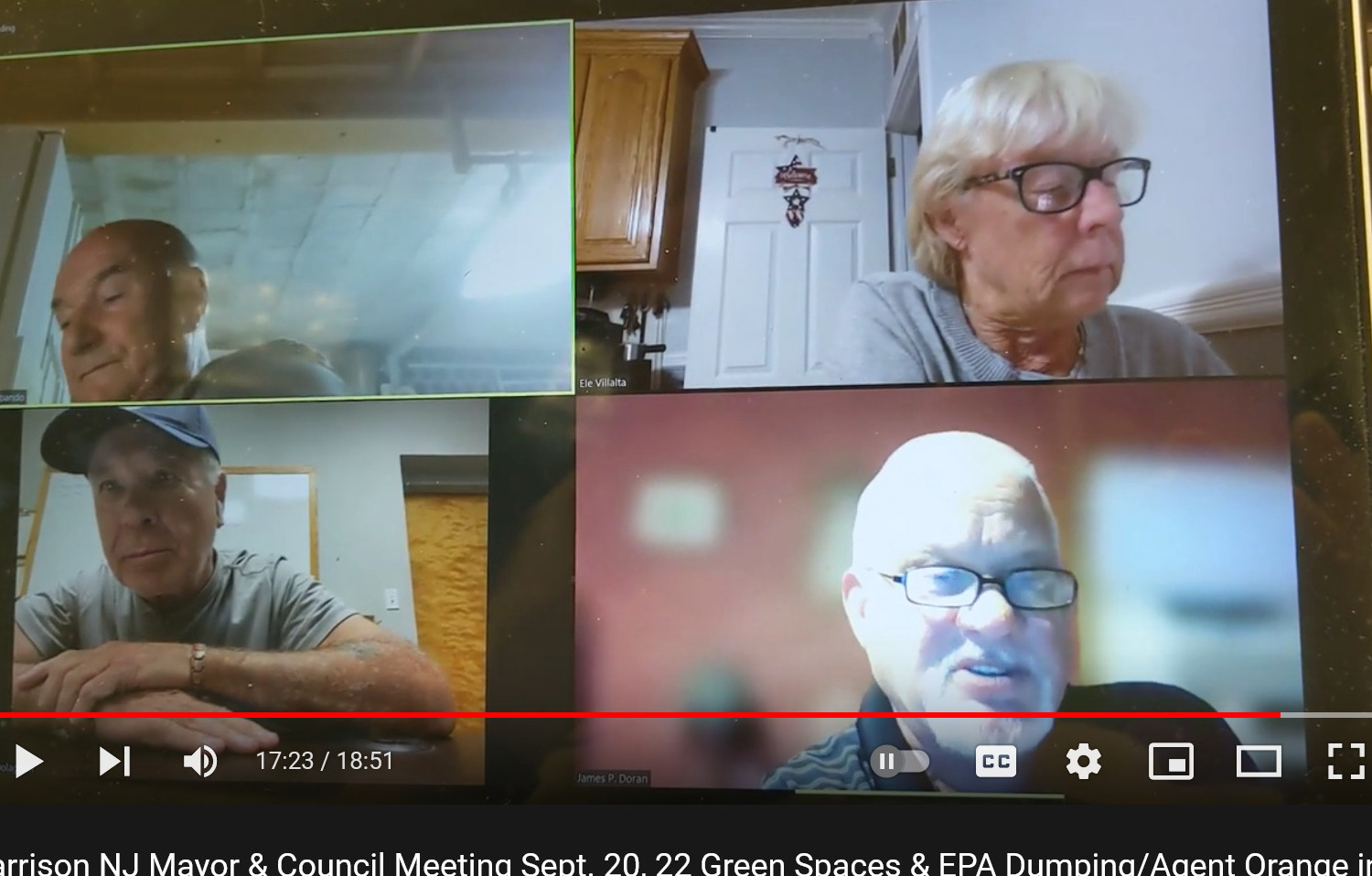 Mayor Fife when confronted at the September 20, 2022, Harrison Mayor & Council meeting about whether he had a position on the dumping of Agent Orange sludge in Harrison a the PSE&G Works property, refused to take a position.  Since the September 20, 2022, Mayor & Council meeting, Mayor Fife has called through surrogates that former long-term Councilman and Mayoral Candidate is lying about EPA plans to dump at the PSE&G Gas Works property.  This flies in the face of a very clear statement made at the Harrison Redevelopment Agency on August 29, 2022 (see above) that identified the property (PSE&G), stated that EPA was “going to use it for the river dredge” and the minimum period that the property will be used, i.e. 10 years.  There is no doubt that Mayor Fife’s statement at the Harrison Redevelopment Meeting on August 29, 2022, covered all the bases necessary to know that the Mayor should have communicated to the residents of Harrison that EPA planned to dump toxic sludge in Harrison. Mayor Fife should have objected and rallied opposition against it. He did not.

Supporters of Mayor Fife have continued to attempt to explain away a very clear statement of the Facts.  Mayor Fife had no intention of letting anyone know but he was under pressure about not putting green space into the plan and stated it in public.  The latest is that Mayor Fife's supporters continue to state that the former Councilman and Mayoral candidate have lied about the EPA dumping.  A Harrisonian emailed the Project Manager for EPA, Alice Yeh and she replied.  What she states in her email confirms that the PSE&G is in the EPA’s plans and it is time to raise the flag and call in the reinforcements to fight against toxic river sludge with Agent Orange being dewatered at the PSE&G Gas Works plant.

The Most Contaminated Soil for Harrison 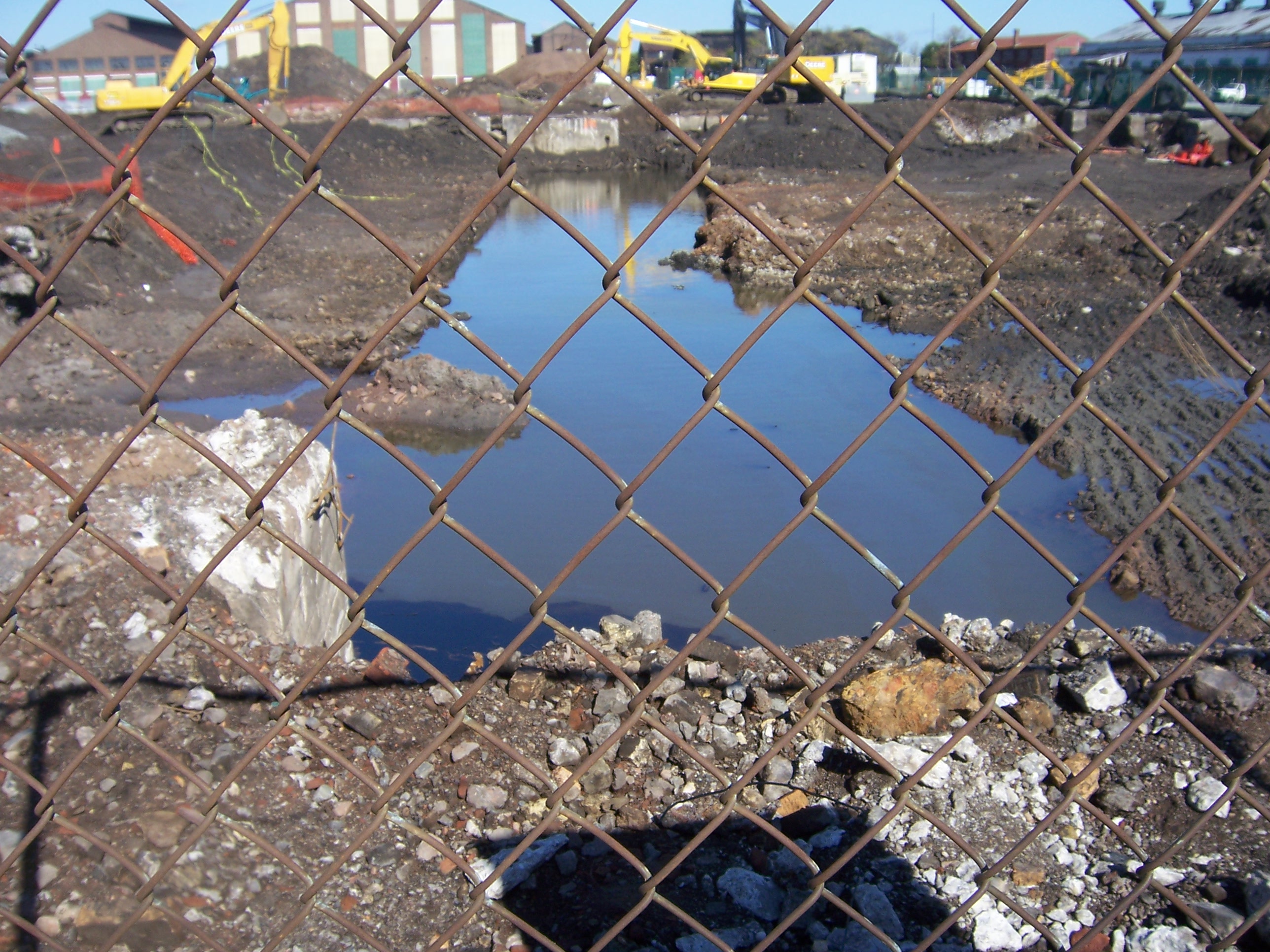 The email from Alice Yeh, EPA project manager, states in its relevant part "If that plan [PVSC dewatering of Agent Orange Sludge at its water treatment plant] comes about, most of the sediments dredged out of the river would go to that property [Passaic Valley Sewerage Commission in the Ironbound Section of Newark] for processing. HOWEVER [emphasis added] some sediment near the PSE&G Harrison property is contaminated with tar-like oily product and will need to be handled differently from the sediment in the rest of the lower 8.3 miles. [because it is contaminated with Agent Orange and other toxic chemicals] That sediment may be sent to the PSE&G Harrison property where, in addition to having water removed, there would be portland cement added to stabilize it before it is shipped to permitted disposal facilities elsewhere int he U.S and Canada. Since PSE&G property may be used, the draft design documents include extensive air quality monitoring and controls as well as odor and noise monitoring and controls around the property to ensure that Superfund operations at the property do not result in releases that may be harmful to human health and safety."

Mayor Fife has been attempting through individuals on Facebook to state that the EPA project manager Alice Yeh’s email proves that the PSE&G site in Harrison is not going to be used for Sludge dewatering.  That is not what the email states.  Anyone, that is not Mayor Fife or  his supporters understands that the above statements mean that the worse sludge will be coming to Harrison.  Mayor Fife hid the above fact for Harrison residents and if re-elected apparently will allow toxic sludge to be dumped at the former PSE&G Gas works across the street from residential apartment buildings, Steelworks, Cobalt, Vermella, and others currently being built. It is unreal that the Mayor of Harrison who is also the Chairman of the Harrison Redevelopment Agency would betray his oath of office and sacrifice the health of Harrisonians. Former Councilman Anselmo Millan has vowed to stop it.  He is falling short of getting 1000 signatures to go to Governor Murphy and the EPA.  The online signatures are at 560 Online and the paper Petition is over 300.  If you have not signed the Petition, you can sign it by clicking here.

Let Us Know Your Thoughts on Mayor Fife's Failure to Stop EPA's sludge dumping plan on our Community Discussion Board.  If you have not signed up yet to participate you can Sign Up now. Sign Up for Free.